Knowing nothing about “Instagram”, when the headline popped up about Perth’s Crawley Edge Boatshed and it is the same color as my Crosstrek, I decided to have a look.
Thanks to its popularity on Instagram, the shed has become a major tourist attraction, a traffic hazard issue, and a significant cost to the state of Western Australia. It is spending thousands of dollars to install a public toilet nearby to accommodate the many tourists who flock here for social media photos.
In US dollars a potty nearby will cost $278,000 to construct and another $38/day for servicing.

All you need to know

Well, there is this, in the 1830s, Henry Sutherland named the area Crawley Park in honour of his mother, whose maiden name was Maria Crawley, and the bay became known as Crawley Bay. That name has changed several times but the little blue boat shed has kept its name.
Matilda Bay 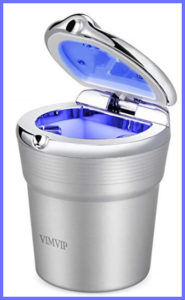 I noticed a story (link below) that makes me wonder about ashtrays in cars. A driver pointed to a “cup holder” in his car (Where years ago an ash tray might have been?) and told the Officer “I didn’t want my car to burn.”
This was in Canada. The officer warned the man not to “smoke in your car”, also slapping him with a $575 ticket, around $432 USD.
Ouch!

I checked and found that one can buy ash trays for cars that fit into a cup holder and light up. The one shown in the photo is just $12.88 and: It’s a really cute and sweet gift for you and your friends who smoke and drive car.
Who knew? Almost makes me want to have one. 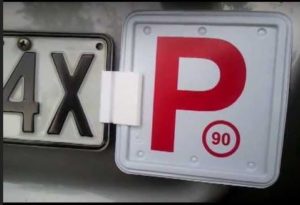 Another speeding ticket, $1,036 AU. I think.
I had to look this up. P-plate: plastic square sticker consisting of a large red letter P on a white background, placed on a vehicle to indicate that the driver only has a provisional driver’s license.

His speed was just under 125 mph.
The location is north of Adelaide, South Australia.
The car, a Holden Commodore, is a General Motors vehicle, sold and built in OZ since 1978. Since 2017 it is imported from Germany.

Item #4: Something to think about 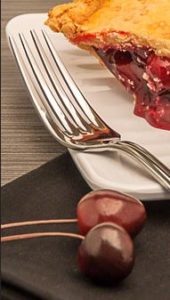 What do you want to be buried with?

Related, but from another link:
A woman told her pastor: “I want to be buried with a fork in my right hand. My grandmother once told me this story, and from that time on I have always tried to pass along its message to those I love and those who are in need of encouragement. In all my years of attending socials and dinners, I always remember that when the dishes of the main course were being cleared, someone would inevitably lean over and say, ‘Keep your fork.’ It was my favorite part because I knew that something better was coming…like velvety chocolate cake or deep-dish apple pie. Something wonderful, and with substance!”

So, I just want people to see me there in that casket with a fork in my hand and I want them to wonder “What’s with the fork?” Then I want you to tell them: “Keep your fork ..the best is yet to come.”

Item #5: She didn’t take this with her 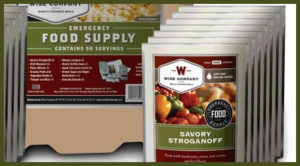 Early today there was a web-blog exchange about a 4-day electrical power outage in Dallas TX.. That’s a bit long for some things to last in a cooler. Folks had to toss food that didn’t last. Thus, when this headline came up, I had to look.