Best video I’ve seen of the collapse of the building in Florida.

In other news:
There is an on-going volcanic eruption in Iceland. Here is a photo from the day it crested the rim and began to flow out.

This reminded someone of this episode from 1912: 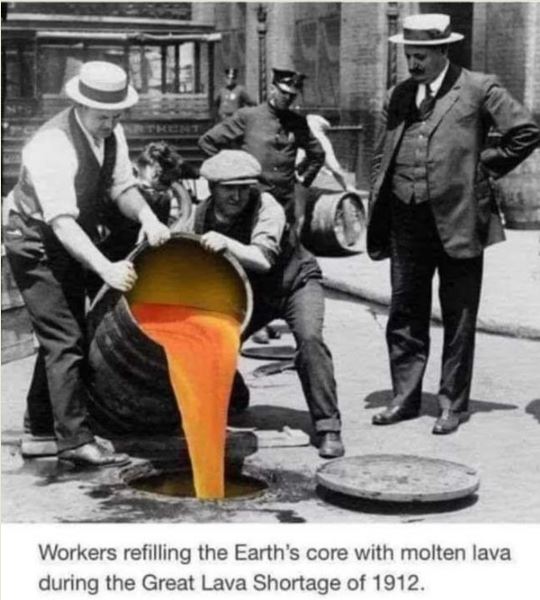 On the home front a 30 cubic yard dumpster arrived last Monday (14th), was partially filled on Tuesday, and was carried off Friday of this week. I added things during its stay, but high temperatures caused me to do less than I wanted. Still, over 90% was filled. I topped it off with mattresses and the box springs from an old bed. A couple of small lamp shades were discovered. I don’t recall having seen them. 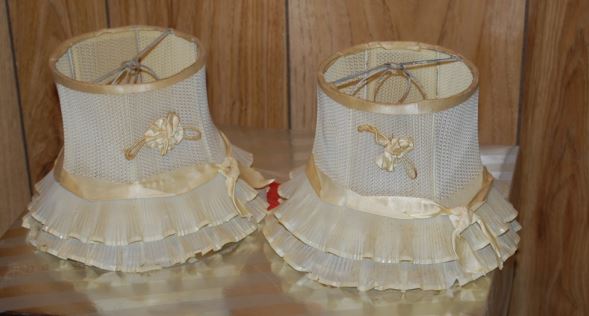 The circle on top is 4.5 inches across. The texture is sort-of crisp, and whether they began life that way or not, it is different and interesting. 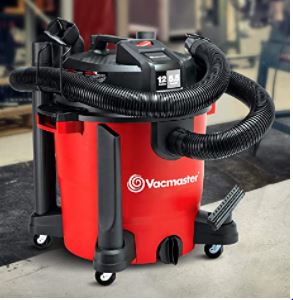 During the cleanup, two old carpet vacuums were less than satisfactory. They got tossed. A third is more for things not on the floor. It gets too warm and quits if used very long, say 5 minutes.
So I ordered a large shop-vac. It has a 12 gallon container and a 2.5 inch diameter hose. About 50 years ago we had something similar, called a Filter Queen. This one is a different technology, and prettier.

Saturday morning, about 9am, Kathy and Janelle came with a pickup and flatbed trailer. Temperature was about 87 at the airport – maybe 85° here. That crept while we worked, in part shade and with a slight breeze, just 5 or 6 mph – but it helped.
We loaded about 6 tons of hay (110 pound 3-string bales).
While Janelle strapped the load, Kathy and I searched the edge of the stash of stuff I had put in the hay shed last spring. Years ago at our horse club meetings there would be a raffle of donated items, usually horse related. We won our share and acquired things, such as lead ropes, we already had. We found 2 leads this morning, and a few other things.
That pile of items and boxes are next on the agenda for a sort, toss, and repurpose day. We’ll need cooler weather.

I’m headed to a birthday celebration for an 80 year old I don’t know. I know many in the family, but he is the father of a son that married Suzy West’s younger sister. The gathering is at the old homestead NE of Kittitas, about 15 minutes from here.