My long awaited phone call with a Social Security clerk came at a little after 2 pm on Monday. I sent a note to friend Dot, who visited the DeKalb County court house to get the certificate of marriage.
That note follows.

I had my phone call with Victor of the Yakima office of the Social Security Administration on Monday afternoon. I either had to drive to Yakima (100 miles round trip) or mail the certificate of marriage.
I have no other reason – just now – to go there, so I mailed it on Wednesday.
The talk was as expected, except he asked if I could read small print. Maybe if I said no I’d get a large print version of whatever he will send to me.
It is also odd that a surviving spouse or child may receive a special lump-sum death payment of $255. This payment has bedeviled congress and the SSA since the beginning.
The amount of $255 was set in 1954, but with price increases since then the amount today would be $2,532.
I will ponder the use of my $255 as I await its arrival in my bank account.
I’m slowly making credit card and other changes as I figure them out.
A tangled web, as you know.

The last line is a reference to the things that followed the death of Dot’s husband Bill over a year ago.
– – – –
SATURDAY
Five of Nancy’s friends and I spent hours sorting and packaging stuff, mostly clothes, from a bedroom, including from on the queen sized bed, from closets, dressers, floor, and hanging on doors. Mid-morning Sunday two of the kind folks will be back for more of the same.
I’m too exhausted to write more tonight.
I should have spent more time over the past few weeks doing some of this, but not being in that frame of mind – and knowing help was coming, I didn’t do much.
A further distraction this past week was serious work on the last major project of the house remodel. Namely, concrete and joists for the deck were 95% completed. Photo #1 below. Photo #2 is the nearly finished entrance sign. This pulled the workers away from the deck; my choice.
However, the entrance structure and sign have been a goal of mine, and I wanted it to be there to greet some long-time friends. 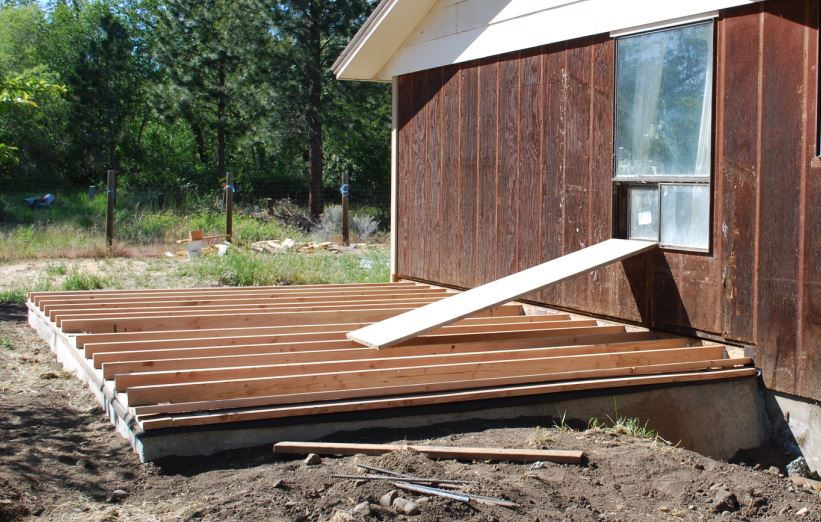 The Nordic horse is a symbol of welcome (Välkommen, Swedish, or Velkommen, Norwegian). This one was painted 35 years ago in Troy ID. 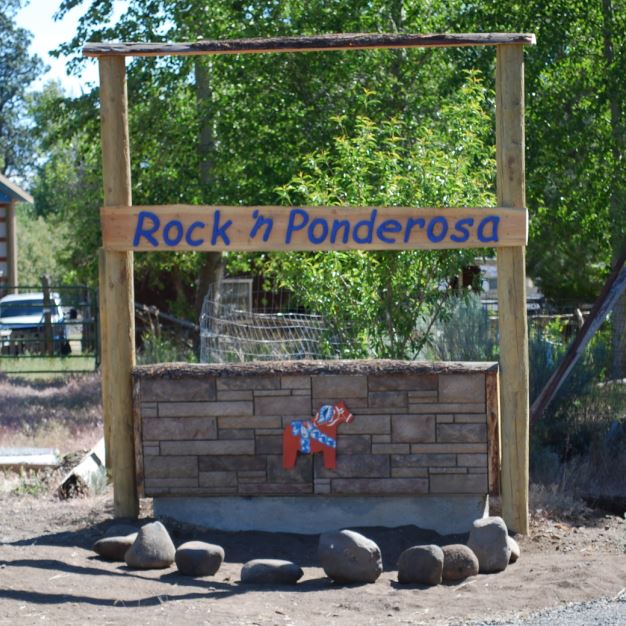 On this Memorial Day (long weekend) spend a few moments remembering those who served. 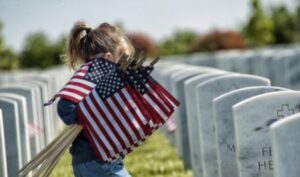 John
from the Naneum Fan