A wise owl wrote about all the odd things our nationally elected politicians do when they are not busy taking our money. Seems they put some fencing up. Where or how much, or how much it cost, I have no idea. Then the person connected the dots – – odd behavior + fence = Zoo. 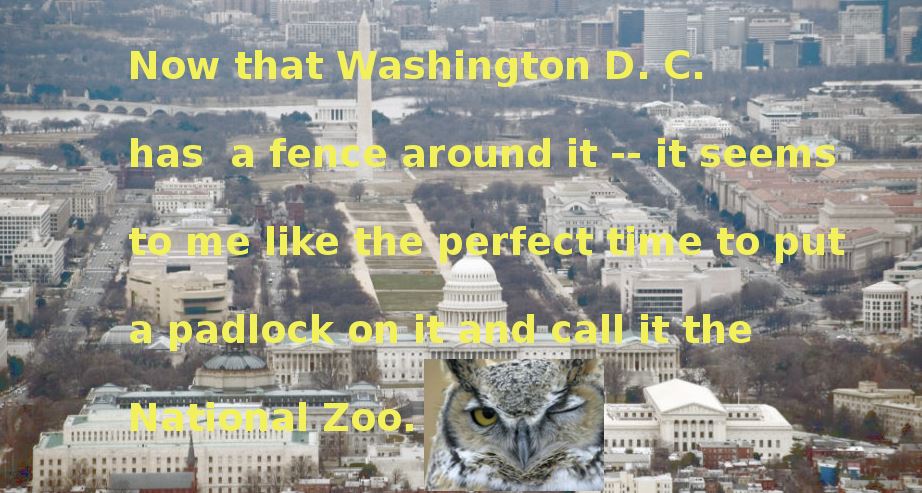 Some wag said that history doesn’t repeat, but it sometimes rhymes. Search for “River Thames frost fairs” for stories and images. Painters made nice works, as the one below left shows.

Ice on canals; one of many reports:
the Netherlands 2021

Item #3: Into the snowbank

The Washington Department of Transportation moves quickly to close the State’s important highway (I-90). After the first half-dozen vehicles spin into the snow, barricades stop traffic at Ellensburg and North Bend. After conditions improve, the traffic can move again.
Last week in other parts of the country, snow, ice, and fog brought a couple of massive (100+) piles of vehicles. I don’t want to discount the injuries, but I also wonder about the total costs accumulated from such an episode. I considered making a list of things but decided there were more than I had time to bother with. Hint: I see guardrails being replaced frequently. They are not cheap.
Anyway, regardless of the truth shown in the photos below, I got a chuckle. 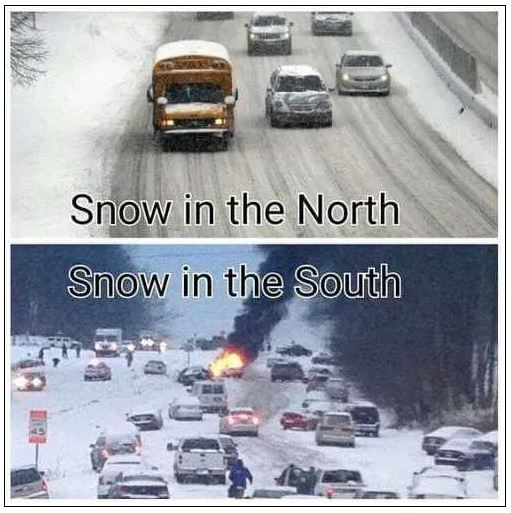 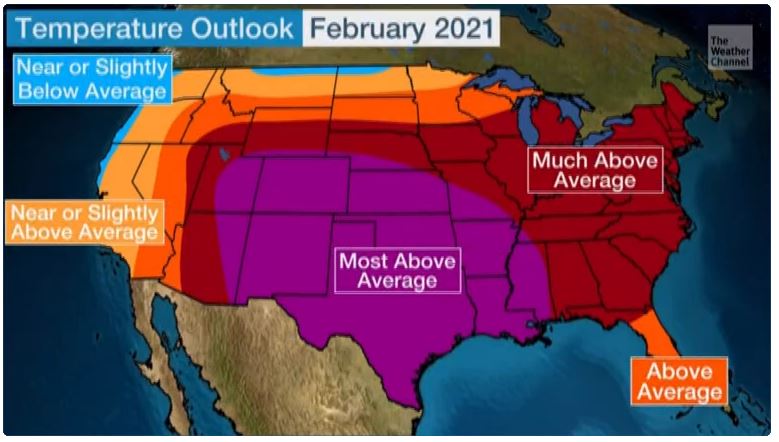 This is the January 19th look-ahead forecast for Feb. 2021 on the Weather Channel (see small box, upper right).
Grade: FAIL !

Item #5: Back in the real world 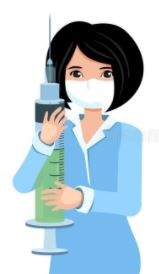 We have managed to get scheduled for Pfizer 1st Dose vaccine.
County Health opened the web page for next week with appointments for three people every 10 minutes during each day.
My attempt got me scheduled for Thursday afternoon. I tried to schedule Nancy for the same time slot, but the software would not allow a second name using the same e-mail address. So I called the phone number they gave, and after about 5 attempts (every 10 minutes) got to talk to Joe. By then all the Thursday slots were filled.
We went to Friday and Joe entered Nancy and me for 3:30 at the County Event Center – Teanaway Hall, in EBRG. Same place I took neighbor Kenny last week. Then Joe cancelled my Thursday appointment, so someone else can get in there.