The map below is available here: http://wxmaps.org/pix/curtmp.png
The time is from London, so 01Z is 1 AM there and here in WA we are 8 hours behind. As I write, 6 PM has just passed. Parts of Canada and the United States are shown. The dashed line across Texas is where it is freezing, to the north. Austin is 30°. Ask in search for a conversion from Zulu (Z) time for your location. 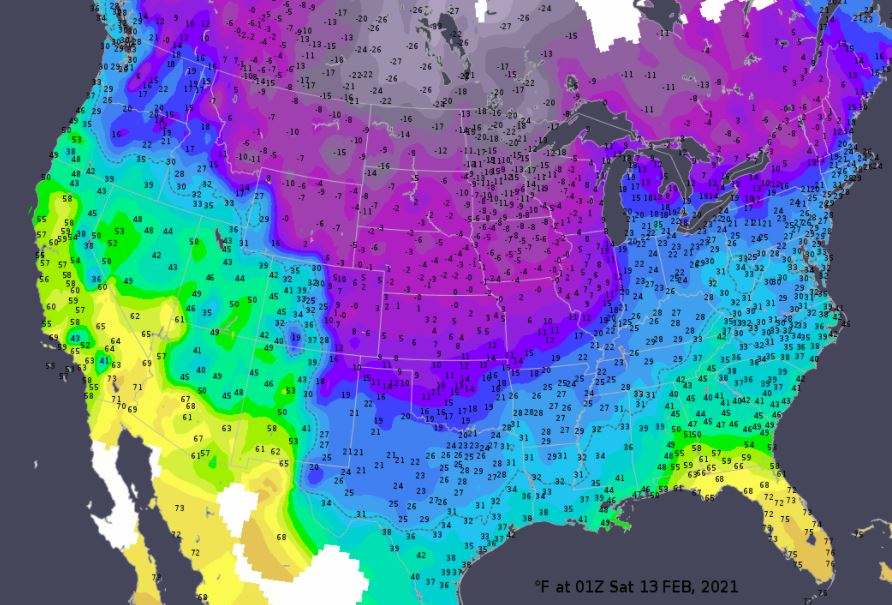 The nasty news – there is the clash between Gulf air (moist) and the cold air from the North. That brought icy roads, a major multi-vehicle pile-up, and at least five deaths.
In central Washington, it is colder, there is little moisture in the air, and not a lot of snow at our elevation. Even at the elevations of the major highway passes, there is just normal winter driving conditions.
Higher elevations will get more snow as winds shift and begin coming from the west. Monday will be a transition day to temperatures 10 to 15 degrees warmer. Hallelujah or maybe just Yaa’HOO! 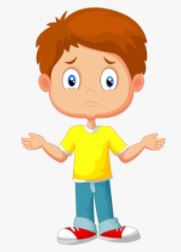 Thursday: Neighbor Kenny was scheduled for a vaccine, with a brother planning to drive him to town. Brother’s daughter has a water issue about 70 miles east, so I took him.
While in the building (fairgrounds) I had a greeter find a person that could answer my questions about getting an appointment. Interestingly, the person – Trinity – knew Nancy from years ago at one of the summer fiddle camps. Her mother and Nancy were in the same class for about 8 years in a row. Trinity, then just a youngster, would come and play with the older group when she wasn’t with her own age-class.

I explained to her about me getting on a web site and getting an “eligibility card”, but she said that was a State thing and not really useful. We needed to be on the County Wait List. She took our names, phone #, and e-mail info, and signed us up. She said we might have to wait a few weeks, but if people didn’t show up and they had vaccine thawed out we could get a call any time. From call to getting there had to be fairly quick – I said it will take an hour, and she thought that would be fine.
I’m going to guess it will be the first week in March.

I usually use a push broom to get pathways cleared, and often the driveway. Our snow is mostly light-weight so 3 or 4 inches is easily moved.
This morning, with about 5 inches and more on the way, I guessed there would soon be a big John Deere tractor working on the driveway. (There was – neighbor Allen.)
After feeding horses and quail, I pushed snow away from things and into the edges of the driveway. I anticipated doing more, but on the back side of the house I broke the handle. It was like on the left here.

I think the attachment is cast Aluminum and there is no support to keep from twisting. 14° temperature might have contributed. I had a couple of things to do in EBRG today, so I bought one that is similar to the right image.
I have another nice pushbroom that has a glued-on handle. I left it in the pickup with the load of “composting” horse manure. I think the heat expanded the metal-tube handle and it came off of the attachment fixed into the horizontal piece. If I can fix those two broken ones, then I’ll have 3 good ones (and a 4th not so good).