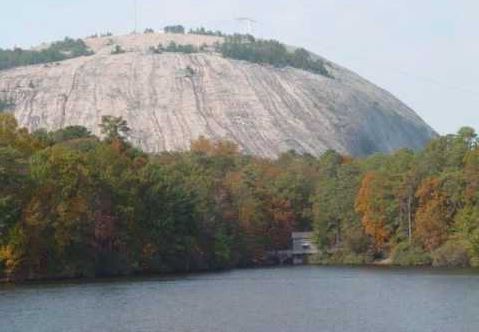 My parents would take us to Warren, PA for 4th of July activities.
Warren was a larger town than where we lived and there were many relatives and friends there.
We arrived in time for the parade. That was followed by bands performing at a high school field (I think). What we did in the interlude I don’t remember. I’ve a very selective memory about those years, and in general. Always the case.
But, as darkness came Warren produced a loud, colorful, and visual display of fireworks. I think, after the fireworks, we likely stayed with my Dad’s brother – Uncle John – before going home in the morning.

When Nancy and I moved to Iowa, we soon bought a fiberglass canoe and when university classes ended in the spring we started a circuit through the USA. The canoe went along.
In Pennsylvania we stayed with my parents and had Dad drop us off in Cook Forest State Park. We were on the Clarion River above where the reservoir backed-up to. Neither of us had been in a canoe much, and this one was a bit tippy. A few days later we went to a small pond of a friend to practice. Next we visited my brother’s family near a larger lake (about 70 acres) at Chapman Dam. I think one or more of us got wet there. Nephews, I think. Then from PA to Georgia.
The Chattahoochee River flows along the north and west edges (then) of Atlanta. We took the canoe there. All I remember is passing near
the air base at Marietta and having a very large plane pass low over us. We also went near Savannah and carried the canoe from Uncle Henry’s backyard to the Ogeechee River.
On the 4th of July we went to Stone Mountain, and had the canoe on the lake; thus explaining the photo above. We expected spectacular fireworks that evening. And there were. It didn’t last long.
A thunder and lightning storm passed over the area. A bolt or bolts ignited all or most of the fireworks on top of the mountain. In about 5 minutes the show was over, the storm also went on, and tranquility came to the park. Show over, folks. Go Home.
Later in the summer we ended our canoeing on Tanaya Lake in Yosemite National Park. That is a bit over 8,000 feet and while Oxygen is a bit scarce there, the wind isn’t. After a bit of exploring [looking at the scene(s)] and wanting to return to the launch area,

we couldn’t. We circumnavigated the lake where the wind was minimal.
Years later, when in Idaho, we sold the blue canoe to students and they carried it back to the upper mid-West. 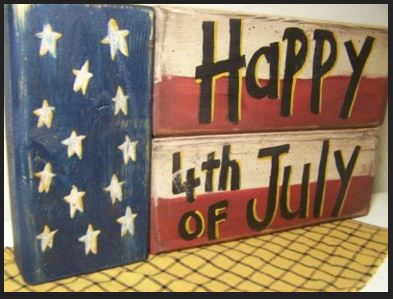