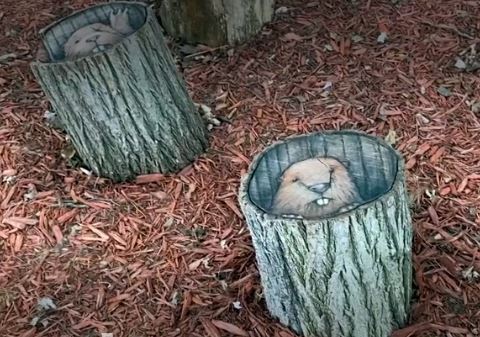 David Zinn does chalk art that washes away in the rain.
sidewalk and other art

He seems to have fun doing street art and folks have a good time too.
I have a different idea from the drawing on the wood, as shown above.
Our changes to house and grounds will include an 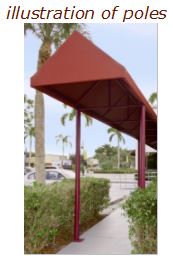 inclined covered walkway, sized for wheelchair use. The covering will match the roof of the house and shaped as in the small illustration to the right. So far we only have four holes with concrete “footers” so there is no picture. The front overhang will only be 2 feet and the 2 front poles will have cars approaching them. The roof will go back 20 feet and attach to the house.
The question is how to protect the wood poles and the beams to the house from an inattentive driver?
I’ve considered large rocks set a bit in front. However, the only large rocks locally are Basalt Columns (look it up), and they are ubiquitous in EBRG area landscaping. Who wants common, like that.
Either here at home or locally, I can get butt ends of large trees; Cottonwood or Pine. I have lots of time to think about alternative visual effects. Don’t know if I can paint an animal on one. I could hollow one out and make a planter. Still thinking. 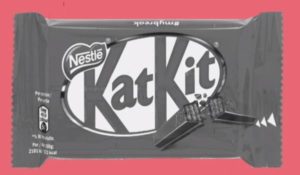 What’s wrong with the four things below?

Why do you want to see or hear
riff-raff; hip-hop; tick-tock; knick-knack ????

. . . and the answer is: ablaut reduplication

And the word “ablaut” means – –
A vowel change, characteristic of Indo-European languages, that accompanies a change in grammatical function; for example, i, a, u in sing, sang, sung.
from German Ablaut, literally “off-sound”
There’s more, but you can search it up.
I had nothing better to do on a cold morning.

Item #3: whizzing in the wild

Panic2020 has caused New York City to close all the options that have offered places to pee to those in need. Peeing in public isn’t even a crime anymore. In 2017, NYC introduced the Criminal Justice Reform Act, which decriminalized low-level offenses.
Thus, Kristen Fleming, of the NY Post, reports that “more people than ever are contributing to NYC’s No. 1 problem by whizzing in the wild.”
We, in fact, live in what authorities call a wildland interface. Tuesday we had a Black Bear visiting. Nancy will have a photo on Sunday.
My question is: If one pees on a NYC street is it appropriate to describe this as “whizzing in the wild?”

{In the photo used here someone or something is very likely whizzing. I’ll let any readers search the web for photos of action in NYC.}

Four holes dug for posts and two holes dug for short walls yield rocks and dirt in abundance. Concrete to build on partially fills the holes. There are excess rocks.
Long ago I started a loading dock such that a pickup bed height matches the structure faced with railroad cross ties. The volume behind the RR ties will be filled with rocks.
I’ve loaded rocks into buckets, and buckets into the Chevy truck.
Then, backing up to the ‘dock’, I pour the rocks into their destination.
The previous two days each, I’ve done about 8 buckets (50 pounds of rocks, about, per 2/3rds of a 5 gallon pail).
Other tasks intervened, but towards the end today I had 18 buckets of rocks ready for their short ride.
The remaining rocks and dirt around the holes still looks like too much. Another 8 or so buckets are in my future.