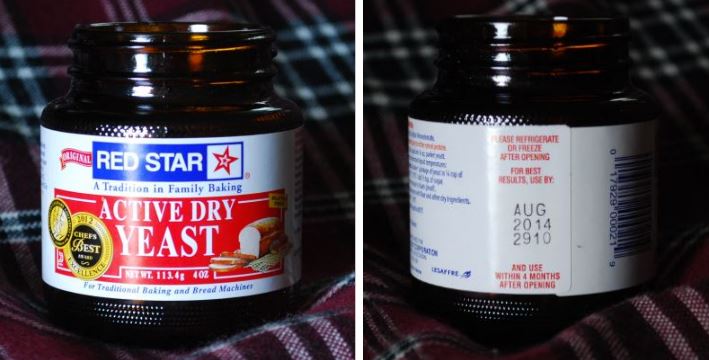 On the right side, note AUG 2014 and below that “use within 4 months”
With all the Panic 2020 stuff going on, many folks have taken up bread making. All the talk of such led one of Nancy’s music group to offer her a bread making machine. I had quit making bread because when she started playing music at the local Food Bank an organizer there starting giving her bread.
So the current issue is seen in the photos above. My yeast had been in the refrigerator, but not frozen. Would that have helped?
Anyway, a test showed no response from the little critters. We were told stores are out of yeast. But, we’ll have a look. There is a report that during a recent 4 weeks – compared to the same period in 2019 – yeast sales have quadrupled. 410% as of April 11th, according to Nielsen.
In return for the machine, we are committed to providing the giver a couple loafs of bread. His will have holes in the bottom. I think I’ll do some for us by removing the prepared dough and using a standard pan in a regular oven.
The bread machines also use dried milk. Got none.

Smoke coming from a house. A 911 call. A child still in the house.
Where?
Police – in – out – where?
Fire fighters with a hose line, with medics following.
Where: a closed toy trunk at the end of a bed.
A little girl. Safe. Not harmed.

So my questions: Why in the trunk? Maybe with a favorite toy?
And how did one of the responders think to look in the trunk? 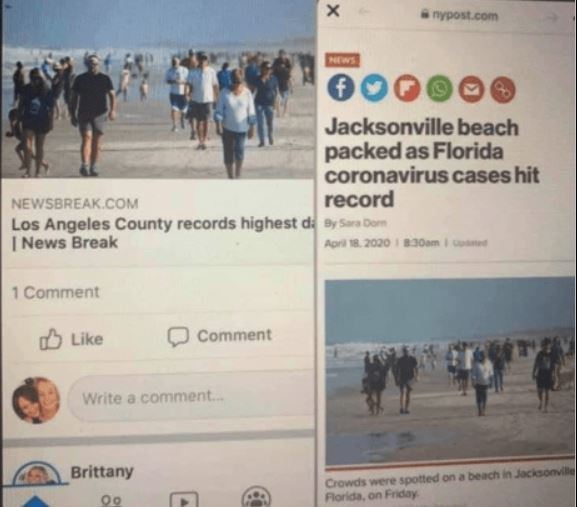 This Panic 2020 thing is so confusing.

Until now, Newmarket, 60 miles northeast of London, has been famous for being the birthplace and global center of thoroughbred horse racing. Also well known are the Newmarket Sausages – Musk’s, Powters, and Eric Tennant Butchers. The main difference between the three recipes is that Musk’s uses bread as a filler while Powters and Tennants both use rusk. Newmarket now has a new claim to fame. 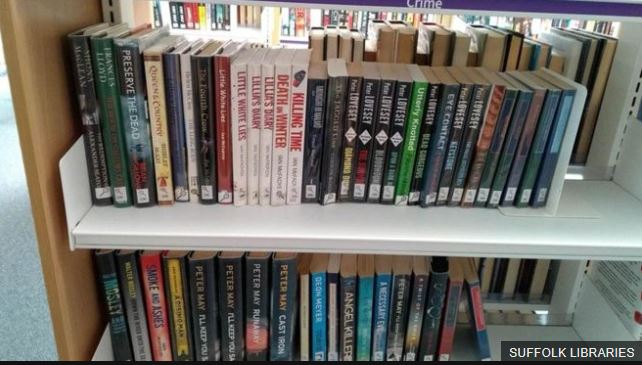 A well-meaning employee took the opportunity to give a locked-down library a thorough cleaning. Then she re-shelved all of its books – in order by their height. Newmarket Library, Suffolk

But back to “rusk.” It is a hard, dry biscuit. The closest thing in the USA to rusk, is melba toast.

Item #5: Handshakes are out

Virtual hugs have replaced hand shakes. Here’s yours. (~)
Some folks are more fancy. 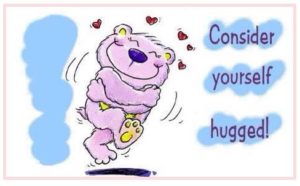 Image at right found on web. No credit given. Sorry.