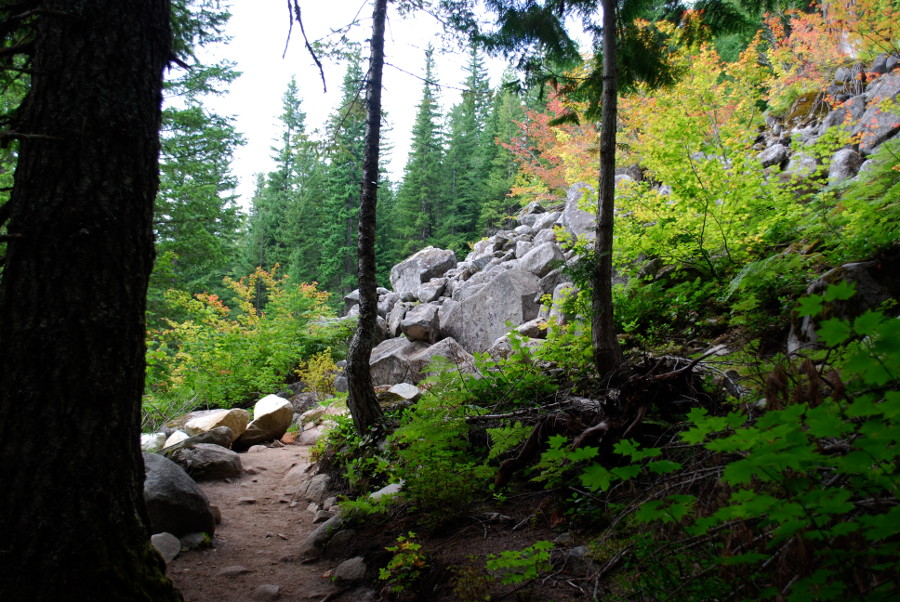 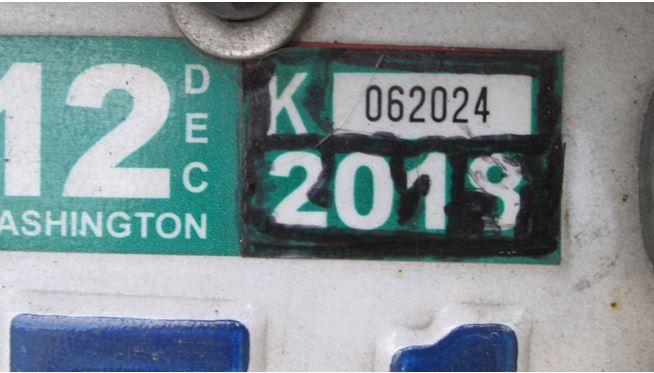 Washington State license plates get 2 stick on tabs. On the left is one indicating the month the license has to be renewed. On the right is one that changes color and year# – each year. The change this year was from green to black.
The photo shows such a sticker (very poorly) converted from the 2018 green to the 2019 black. This would not have fooled a 3rd grader.
It did not get by a Snohomish County trooper, either.
The driver was fined $228 for an expired tab violation. Maybe later they will think of something else to charge him with. 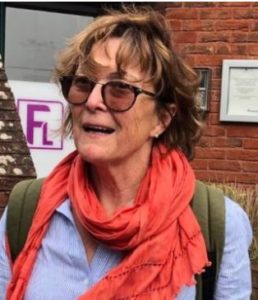 This English lady (?) has a problem with a neighbor. There has been a long running dispute so she placed a large potted plant in front of a fellow’s kitchen window. He can’t open it nor see through it. She also put up CCTV cameras directed toward his windows.
de Jong versus Johnston

She claims to be a victim but the judged sided with the neighbor.

We don’t feel “urban” enough to live in such close proximity to our neighbors.

Item #3: He missed the door

It appears he missed the yellow hydrant.

They think the man had been without coffee too long. The Common Ground Coffee shop paid the price. 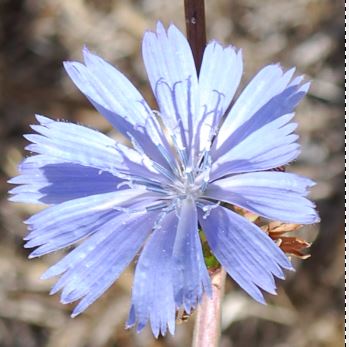