Hurricane Ian came to Florida while a warm sunny fall came to Washington State. A young cousin of Nancy, Susan, now lives in Tampa and so I was in email contact with her on the days when the storm was forecast to make landfall there. Ian passed about 100 miles south of Tampa. The upper right-front quadrant of a hurricane has the strongest winds and water surging in from the Gulf. The left quadrant has winds going back, like the hands of a clock going in reverse. 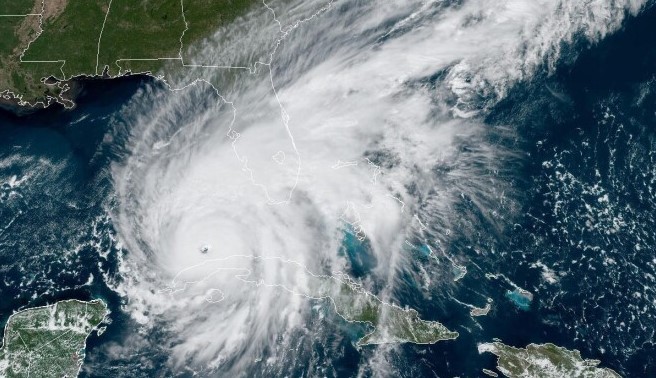 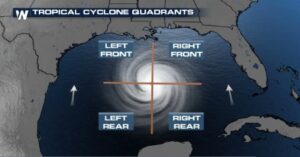 Because of the shape and orientation of Tampa Bay, a storm surge there would make a mess of the city. This is an older city, while many of the places harder hit to the south have had major population increases over the past 30 years. Interviews with recent arrivals from the areas hard hit indicate complete lack of knowledge of the potential. Holy cow! There is much misery there. The season isn’t over. Already there are two areas of storminess in the Atlantic – a week out – from the Gulf of Mexico or the Atlantic Coast, if either should become major storms. 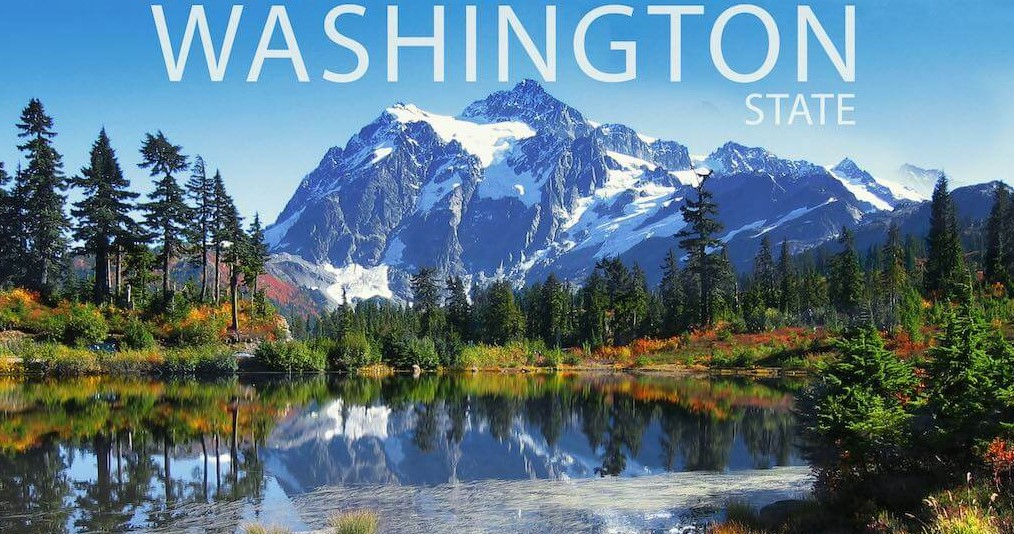 Meanwhile, weather here is great.
The above image is pilfered from the following site:

I visited this site today for the first time. It is called “WOW” and my visit was to the “30 Best Places to Visit in WA State”. About Ellensburg, the page claims —
Ellensburg is a fine example of Washington State’s charming small cities.
I have used the opportunity to make rounds of firewood. Some needs split and I may buy a small electric splitter for that task.

I also have to pick up walnuts as they ripen and drop from the trees. The squirrels take some and Blue Jays and Magpies will carry them off. Unlike Black Walnuts, these are Carpathian (English) ones and easily broken into. To help me sustain the strength to do this, friends Kathy and Francisco brought chocolates. From their home on the west side they pass a Costco warehouse and came with gifts.

They came over to pick up sheets of metal roof taken off the big brown shed. The sheets are 19 ft x 3 ft and there were 22 (with 2 damaged). We loaded 20 of those and a few long pieces of 1x4s, also from the shed. His parents came along for the views of “the dry side”. Their trip here was disrupted by delays along I-90; construction and an accident. They pulled a trailer with a new Subaru Ascent. It is only a few months old. The interior was brown leather seats and looks great. The trip home for them was not eventful. That’s good.

Yesterday I cut 5 trees for next years heating. I need to “limb” them and drag them closer to home and then make rounds. By the time I get this posted, I will have shade to work in and the temperature will have dropped to about 78°F.