A sub-pinnacle is reached!
Here is a screen capture of The 10-Point. Today’s guide to the Wall Street Journal for Monday October 18th. It is not the print edition nor is there an image, so I still have something to aim for.

There is a major weather event to impact the Washington & British Columbia coasts, likely mostly in B.C. This started Friday, but Sunday and Monday will be more intense.

Winds over the Ocean were strong enough that high waves dumped about 40 containers into the water. 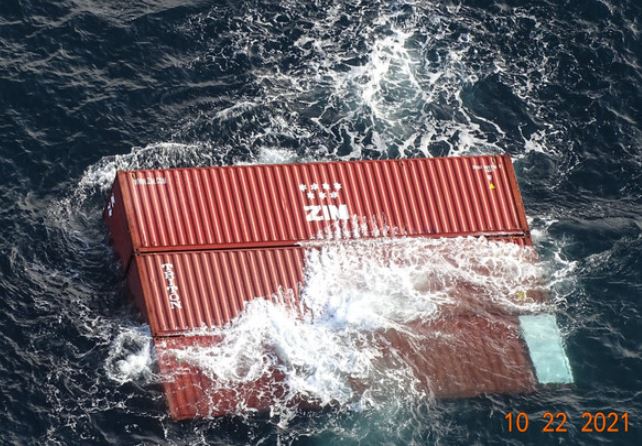 The Naneum Fan will be cloudy with some rain. Not conducive to outside dirt work. If not actually raining then cutting and/or splitting firewood might be doable.

I’m still using the laptop for typing, although my desktop is sort-of okay in another room where I’ve no good place for the keyboard.
One of the issues with the laptop keyboard is the positions of the Caps-Lock, A, and S keys. I have to watch – not good for touch typing. Also, I only have about 40% of the screen space to work with.
My tower computer is in the room with the modem-router where I’ve used an Ethernet cable to make a wired connection, bypassing the WiFi. The kitchen-to-dining room island (?) is not appropriate – and I don’t intend to keep it there. For this brief interlude the monitors are not at the right angle and I have to reach over one to reach the keyboard.
Downloads work as they should.
Unfortunately, one of the monitors is now flaky. It goes black, returns, and repeats. This happened several months ago but was ON most of the time, and cured itself.
I hope to solve all of these problems by late Monday or early Tuesday, with a trade-in for a better tower. The current tower is under-powered for the announced (but not yet fully developed) Windows 11 that I expect to want about this time next year. The monitor issue is likely a cable or connection and easily solved. We’ll see.

Saturday I will go to a birthday party for 4 year old Natalie and Thursday to one for 65 year old Phyllis. 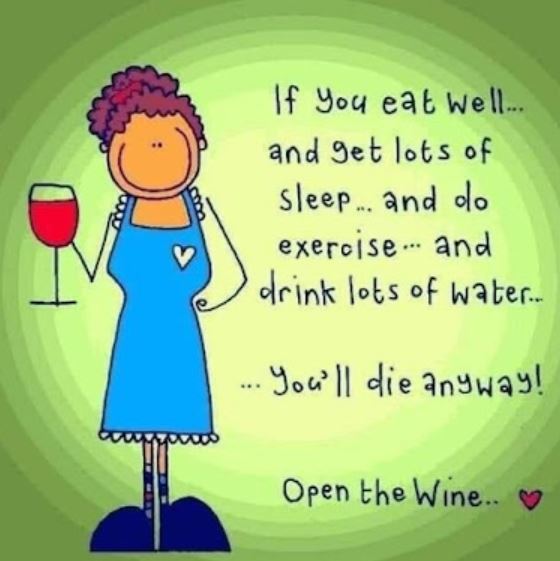