Just for the record it feels like fall on the Naneum Fan. 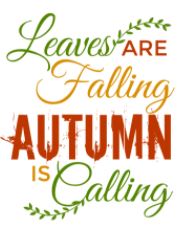 Tuesday we sorted and culled. The old and forlorn stuff was piled waiting for a trip to the dump (aka transfer station). I did that on Friday. They only take cash and checks, and this results in a continuing need for $5 and $10 bills because folks try to pay with large bills. I always take a bunch of 5s, and get thanked. This is an easy concept but one many people don’t seem to grasp.

We found some interesting things including an old bible, names, and photos from Nancy’s past. Audrey has an interest in ancestry things, posted a note, and had a reply from an aunt in SE Georgia, near Savanna.

I needed to go to Costco to claim a credit, but think I missed getting the most recent “earned” reward. Further, I missed a couple of items.
Anyway, I need to take care of such things and then cancel the card. It is in Nancy’s name and the big banks don’t like to carry dead people on the accounts. I guess I need to go again.

I took the opportunity of the trip to meet Suzy and Bob for lunch. They live about 15 miles west of Union Gap where the store is. We met at 11:15, ate and visited. The restaurant has a do as you please face mask policy and a few of the workers did use masks. Others had them – in non-functioning positions. The Costco corporation follows the State “wear’em” policy. My glasses steam-up so I often lower my mask enough to keep that from happening. No one pays any attention. They would only sell me one package of paper towels. Bummer.

The smoke from the Schneider Springs fire (NW 40 miles) intensified as I passed through Selah, Yakima, and into Union Gap. This was visually noticeable but with A/C running we all were fine.
On Friday the region received a slow steady drizzle, summing to about ¼ inch at the EBRG airport. The fire is burning between 4,500 – 6,000 feet elevation so likely that area got more rain. There was almost no wind. Today was bright and clear at home. A late Saturday satellite image shows smoke going SE from the fire, but not towards here.
The fire near South Lake Tahoe, the Caldor Fire, is about 65% contained as of this evening. They had strong winds and no rain but the lines in the northeast section – close to the town and ski areas held. Flare-ups are possible but cautiously optimistic seems to be the mood for today.

Meanwhile, I’ve been moving rocks and dirt around, plus adding to the fire wood stash – splitting and working on pallets. Aging muscles won’t put up with doing just one thing for more that 2 ½ hours. Changing activities is a must.

Saw a few turkeys (Merriam type) up at the end of the driveway (80 yards away). I only saw 3 at once, but there might have been more. The picture used here is from the web; an earlier in the year photo, but cute. I didn’t go close this time – no need to bother them. I hear them often. 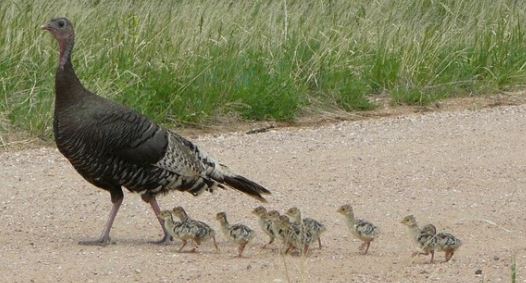