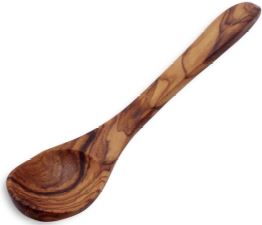 If I understand the first one – wooden spoon – to mean getting whacked by mother, I’d have to substitute something else; or maybe I just don’t remember.
Now this: The image is of a spoon. Is it a “wood” or a “wooden” spoon? If I write – silver spoon, or silvered spoon – there seems to be a difference. The “ed” on the end changes the meaning. But the “en” on the end of wood seems to make no difference. If you get whacked by one, you’ll not notice either.
“Wool” works the same way: A sweater might be called wool or woolen. If you have a cotton sweater, you don’t call it cottonen. Still you can call a silk garment silken. But does “silken” imply it is like silk, but really isn’t? Consider gold and golden.
More word stuff will follow.

It is interesting, but the article included this statement:
“A couple of great places to begin when searching for the birds are within the Skagit Wildlife Area, run by the Washington Trails Association. ”
So I wrote WTA’s HR & Finance Manager and friend Kara:
Makes me wonder what else WTA does that I’ve never heard about.
Her answer:
“haha. that is pretty funny. no wonder we are feeling so stretched thin around here.”

The ‘Seattle Refined’ contributors are short a brick or two of a full load. 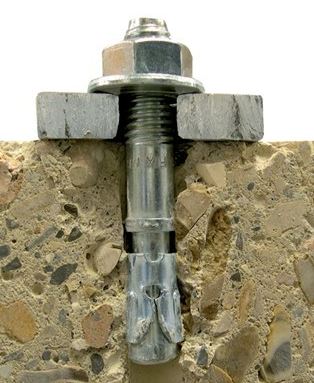 An activity this week involved a couple of other of the pending home projects. One of these introduced a new word, namely ‘rawl’. I wanted a 2nd post in the front, an unnecessary addition where the new covered ramped walkway turns and comes to the front door. We had replaced the original 4×4 post with a 6×6; matching the big posts of the walkway. I thought a second post would add a decorative harmonious touch. I do have in mind some sort of functional use, but that is not relevant at the moment.
In any case, this post needed to be set on existing concrete, thus requiring a wood-to-concrete base. The metal base is anchored to the concrete with a bolt that goes through the base, into a hole, and has an in-hole part that expands. The apparatus is often called a throughbolt because the bolt part goes through the base or fixture.
As a man once intoned – Here’s the rest of the story:
{ from Wikipedia }
Rawlings Brothers, a small plumbing and electrical engineering company, was founded in 1887 in London. In 1910, the company was awarded a contract by the British Museum, which required them to unobtrusively fix electrical fittings to the museum walls. The contract led to the invention and patenting of the world’s first wall plug, which became a standard solution for attaching things to walls. John Joseph Rawlings, who is credited with invention of the wall plug, named his product Rawlplug, using the first syllable of his last name, and renamed his business to Rawlplug in 1919.
Walter, our contractor said to Nancy – We need a rawl. That wasn’t in her in-house dictionary, nor mine, nor in fact my computer’s.
Now fixed.

Sometimes it is just that the wrong word is used. For instance, in the image below, top left the word “common” seems to be better than ‘popular’. On the right, “slow down” would be better. Youngsters often are quick and change direction at random. Old farts are slow.
The bottom left one is cute; shows someone knows how to use words. The other 3 are just silly, and could have been corrected easily. 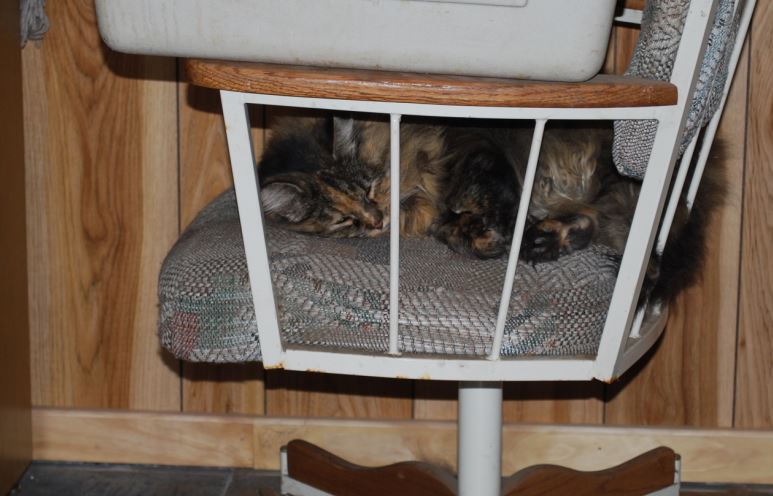 We made a deal with our neighborhood contractor regarding several projects of home repair and remodeling. The remodel – new room – of the double garage was priority #1. That’s long since been done and I’m using it daily; now with the addition of Sue and Woody (mother and daughter feral cats). Mother Sue shows signs of aging and her coat started to tangle, so not fluffy as needed for heat retention. About a month ago I carried her into the new space with all the necessary items. I had picked her up many times, then sat her back at the food bowl. Picking her up and carrying her inside was easy for her, and me.
Woody required a different procedure because she has never been picked up. I tacked and wired fence, with a door, leading to where we had been feeding the outside cats. When she came to eat, I closed the gate and opened the door to the room. Her instinct was to climb, but there was no where to go, so she jumped down and ran into the room where Sue (her mother) was.
She learned, almost immediately, how to push through the swinging door. Got her back from the utility room easily. This week, I went out the front door but didn’t have the swinging door blocked, and the door from the utility room (now called a walk-in pantry) to the kitchen was also open. Oops! She made it out and into the house, to a bedroom, and under the bed. It took us about 20 minutes to “move” her back. All’s well.
{The swinging door is full size, solid pine, but with swing hinges. That a small cat can push it open, implies, I guess, that it is well balanced. Surprised me, anyway.}