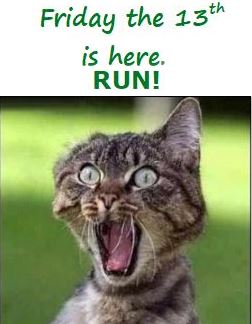 Additional information is found on the “History dot com” site [ Here. ]
New to me {poor education, I guess} is the complimentary notion that the number ’12’ is associated with the concept of completeness.
After looking at numerous web pages regarding historical notions of numbers, it seems that the ancient folks used Jupiter’s approximately 12 (11.86) year orbit of the Sun to construct much mythology and a bit of mathematics.
Babylonian’s Marduk
This seems to have been in existence 1,000 – 2,000 years before the time of Jesus and the Bible, or the Northern European links sometimes cited.

Item #2: Ponds are for skipping rocks 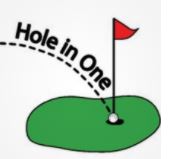 Many have seen this story and watched the video. If you haven’t, give it a look.
Being the week of Veteran’s Day, the golf feat made me think of the “bouncing bombs” of Operation Chastise, an attack on German dams carried out on 16–17 May 1943. Episode is described here: Dam Busters
Nancy called a couple of “Vets” and thanked them for their service.

This is not a nice story, but I do wonder about the word usage.

A car accident included a man thrown from the car. Investigation showed the person was dead hours before the accident. Ohio is a place of many strange happenings. One more.
Ohio 1

From summer 1965 to summer 1967 Nancy and I were at the University of Cincinnati. At that time Cincy was a smallish big town, the center just 2 miles from the University, near which we each lived.
We often went downtown, and many other places, but I don’t remember Fountain Square. It’s a big deal now, apparently.
Still, I saw the statement “The Fountain Square Christmas Tree has been the talk of the town“, and had to follow.
fluffed up and beautified 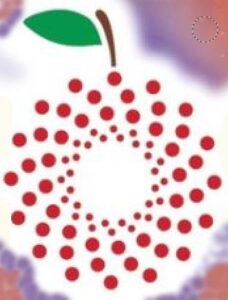 At least in Washington State, the Cosmic Crisp Apple whose marketing logo is shown, is a big deal.
Well why not? Development began in 1997 at Washington State University with the name WA38.
It is mostly bright red with small “star-like” spots, and someone thought it looked like the night sky.
Thus, use of “cosmic”, but less fathomable the logo is mostly white with red spots – – if that represents the night sky to anyone, they are on a different planet.
We’ll sample one today. Unnamed folks were driving past their neighbor’s orchard {they are all friends} from which they harvested a few. We ended up with one.
They are selling in specialty shops for $4.99 per pound. That seems like $5 to me, but I guess there is a rationale for the lack of a ¢. A large apple can weigh a pound so purchase cautiously and enjoy.

_ * _ * _ * _ * _
Snow falling on Washington’s mountains. Some visible on the hills a few miles north and 2,000 feet above our location on the Fan. The air mass has brought clouds and warmer air than we had last week.