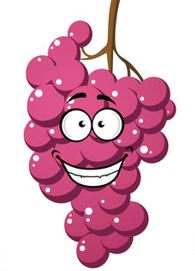 Roughly 100 years ago officials banned alcohol. Presently they have banned everything else while claiming alcohol sales are an essential business. Panic 2020. Confusing.

Washington State was one of the 33 states that had adopted Prohibition laws before the 18th Amendment was ratified in 1919.
WA history and prohibition
On November 3, 1914, after prodigious Anti-Saloon League lobbying efforts statewide, Washington voters approved Initiative Measure Number Three, prohibiting the manufacture and sale (although not the consumption) of liquor statewide.
The “not consumption” clause allowed the manufacture of limited beer and wine at home.

it actually stimulated a demand for wine grapes. Grapes were shipped (mostly from California) with small blocks of yeast, printed with what I will call reverse instructions – how not to make wine.
Don’t do this.

“After dissolving the brick (yeast) in a gallon of water, do not place the liquid in a jug away in the cupboard for twenty days, because then it would turn into wine.” 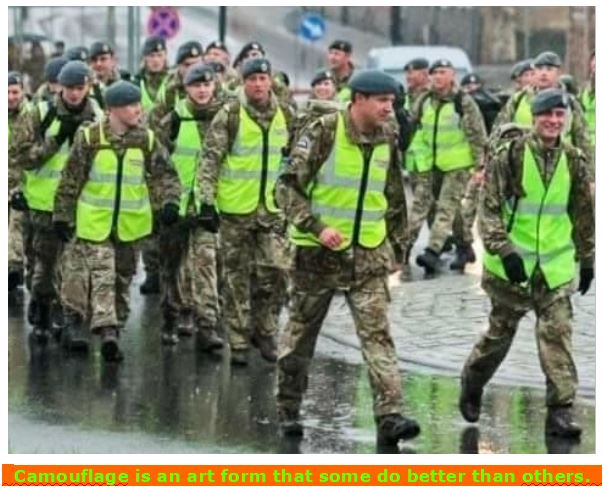 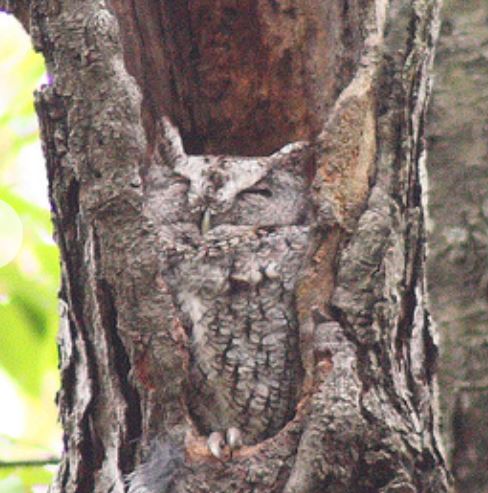 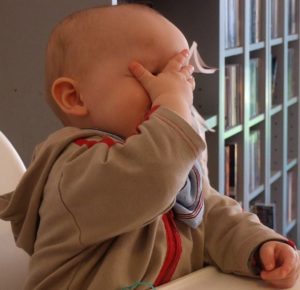 In this news article there is no explanation why Philip Burns (aka the Marbella Man) had the job nor why he was paid so much. It makes me wonder who else has such jobs, and how I can get one. At one of the links it says: It described the sum as “market rate for this level of expertise”.

State Route 20 is the northernmost route across the Cascade Mountain Range in Washington and is commonly referred to as the North Cascades Highway. The mountains up that way get a lot of snow. Getting rid of it takes much time and work – with big equipment, and artillery.
Clearing work has stated at Early Winters Campground on the east side, and near Diablo on the west side. The DOT expects the two crews to meet after 6 weeks of work.

Note a top layer has to be taken off before the rotary snow blower and be used. At about 6 minutes the crew is shown using artillery to get the snow to move. They have made a deep cut in the snow to hold and stop the snow upslope from the road surface.

Neighbor Kenny called to ask for a “jump start” of his truck. I was just finishing watering baby onions, so I went over in the ancient Chevy truck.
Two weeks ago I drove 20 miles and back to buy cheap gas. I had to hold the seat belt over me – it won’t latch – and had to hold the door in against the frame, ’cause that latch was stuck in a closed position. 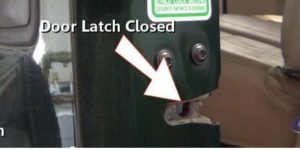 I did say it was ancient, and those are just 2 of the issues.
While we were getting his truck started, brother Ron showed up. When leaving, I mentioned the stuck door latch to Ron. He had me pull the handle from inside while he pushed on the metal. Voilà, it worked.
I think voilà is French for “holy crap.”
So Kenny was off to the battery dealer and I was headed home. With a working door.

May May be a better month than April.