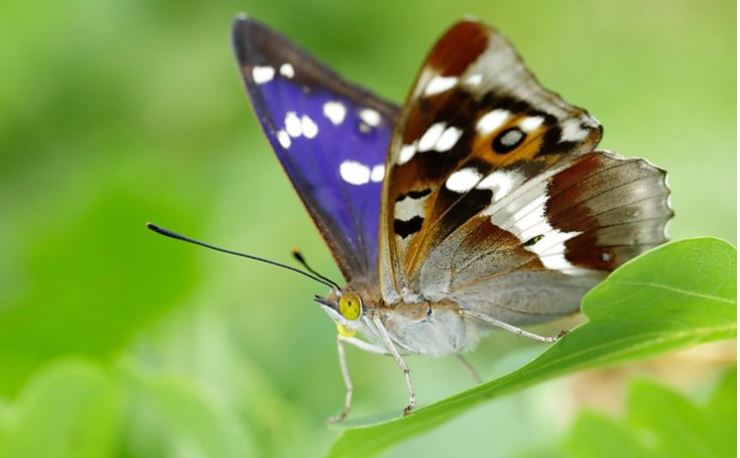 This is one of those reports that makes me go “Hmm” at the finish. At issue is the Purple Emperor butterfly, shown in the image at the top.
This report ==> “makes official Norfolk comeback”
. . . The purple emperor was declared extinct in the county (Norfolk, northeast of London). Likewise, I have been “extinct” from Clarion County, PA since 1965. However, I did sneak back a few times and didn’t make an announcement, nor did I find any reason to stay. Further, most folks there didn’t know I had gone, so, had they seen me, would they have made a fuss?

I suggest to those folks declaring this “return” news is (a) drop the word extinct, and (b) realize the Purple Emperor (PE) cares not a wit about your county boundaries.

Okay, it is nice that someone is trying to (re)create the woodland habitat PE needs. On their occasional sneaky trips to the area, they have noticed. Cheers. 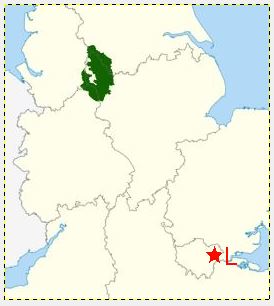 I came across this: Over Owler Tor
Then, I found it is located in Hathersage.
So far, none of that makes sense. I’m not from England, and one needs to be, to understand all these strange words. “Owler” appears in the very early history of England, as a family name. There is an Owler Tor, and just to the north, an “Over Owler Tor” == if that means anything.
Here are 2 links that help:
Tor, a rock formation

James’ photos from the Peak District

It was a photo like one from James Grant that led me astray today.

I mean, if you see something, especially something in the air above you, and you can’t identify it, what do you do?
Right. You call 911, or the Air Force, newspaper, or Superman. 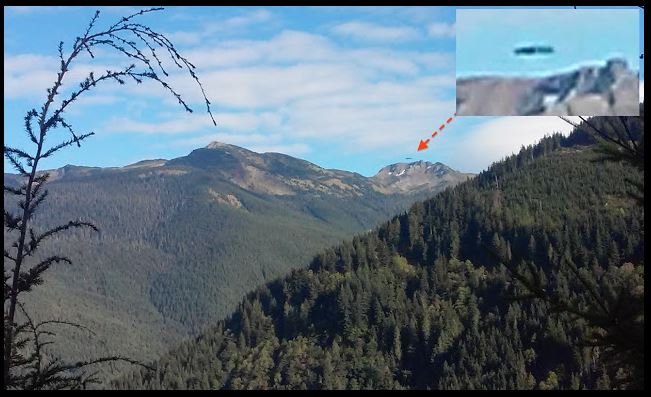 World UFO Day was July 2nd. Who knew?
The photo above convinced some fellow that an alien space craft was using the top of the distant mountain, perhaps hollowed out, to hide in when not out spying on the goings on in Washington State. He took several photos over a short period of time, and the craft only appeared in one. Where did it go? Oh! It hid in the mountain top.

Maybe it is time to move. 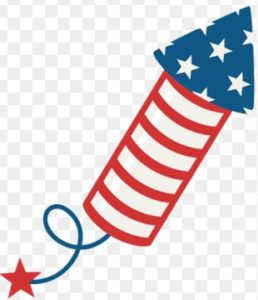 Saw this on a web comment, but I haven’t been able to confirm:
In California there is a Berkshire Inn, proudly creating a very British atmosphere. On July Fourth they hang a big sign: CLOSED TODAY. Mourning a loss of a colony. 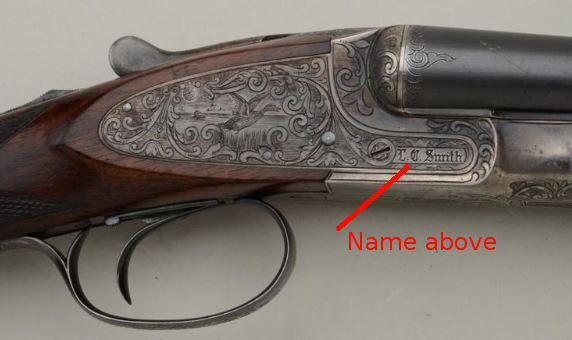 Nancy’s grandfather worked as a carpenter on several projects in Vancouver B.C. and Seattle. One was Seattle’s Smith Tower. The family name is from the Smiths of Smith Corona typewriters, and shotguns. The Tower was once the tallest building west of Ohio.
A few photos are here: Perhaps we should visit.

The building was completed in 1914 and opened to the public on July 4th. This is the 105th anniversary of that celebration.
Story at this link: from KOMO News

Postscript:
I worked on a trail today on a mountain side much like the one seen in the foreground of the photo with the UFO story. The unidentified things I saw were a couple of small caterpillars.