Actually, just a couple of the nine: 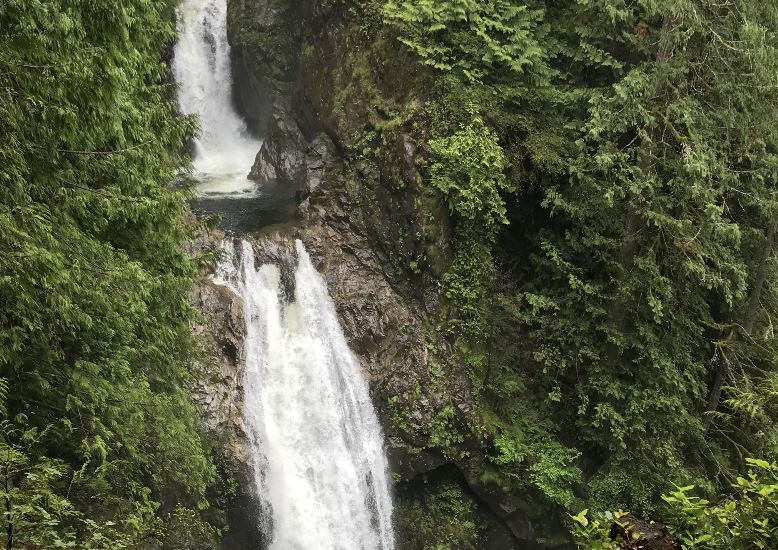 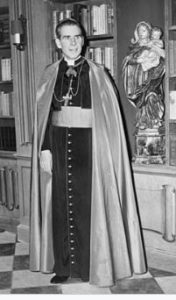 When we first got a TV [1954, black and white] a program aired titled Life Is Worth Living that was just a Catholic priest talking to a live audience. Over his long career he held several titles but was mainly known as Bishop Fulton J. Sheen.
His show was in the slot used by both Milton Berle {Uncle Miltie}, and Frank Sinatra.
The TV career is explained Sheen – television.

We often watched the program. His name came up this week in news because his remains were disinterred from a crypt at the NYC church where they have been since is death in 1979. The “remains” were flown to Chicago and then moved to Peoria, the city were he was ordained a priest 100 years ago.
This was at the request and litigation by a niece that believes this move will aid in the campaign to have him declared a saint. The Church moves slowly on these things, so this may be the last time I see anything more. RIP. 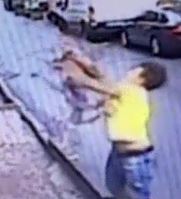 By now, many have seen this:

The image is captured from a video, that in itself is not great. It shows an Algerian, a 17 year old that lives and works in Turkey, catching a 2-year old girl who is about to hit the paved street from a second story window.
It looks like she looses a hat and maybe more of her clothes as he makes the catch. Hard to tell. Years ago I was thrilled to watch Willy Mays and Roberto Clemente make great catches – and they played against each other. See: First paragraph, here
This is thrilling, too: 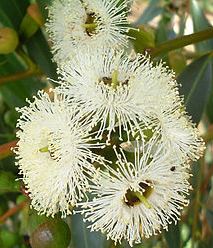 I like trees and have planted different types. About a dozen have grown and nearly as many have croaked. I think this interest comes from seeing the demise of the American Chestnut in western Pennsylvania. Crossbreeding has helped some but now, with genetic engineering, there is hope. See HERE.
The group that has been doing the crossbreeding (for years) claims they have accomplished getting a tree that will thrive. Seems there is a bit of resentment about the new genetic group. Oh well.

I saw the headline “Ludlow tuart forest at heart of campaign rebuilding once-great WA ecosystem”, and wondered if this might be a similar thing. Not really, but it is still interesting, and I learned a lot from this article and related searches.

Ludlow is about 117 miles south of Perth, and about as far to the southwest as one can get in Australia.
Via the Ludlow Tuart Forest Restoration Group, you can sponsor a Tuart seedling, $10 each.

I watered onions, strawberry plants, and trees Friday.
Today I was cutting brush and moving rocks on the Annette Lake Trail, just west of the I-90 Pass. Nice weather. Same place Sunday. No brush cutting.