We have a few sweet cherry trees and one tart variety. Supposedly the trees produce better when there is a “pollinator” of a different sort. This one starts blooming as the others finish. That would seem to be a flaw in the plan. Still the one small tree gets hundreds of cherries – that mostly go to waste. Birds won’t eat them but eventually wasps damage the soft ones.
It is pretty both when flowering and when sporting bright red fruit. 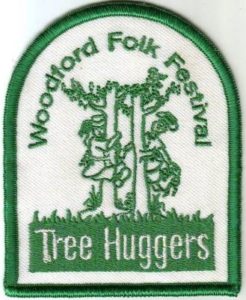 45 miles north of Brisbane, Queensland, Australia is the site of the Woodford Folk Festival. The Festival outgrew a previous site and moved to a larger space that had been severely damaged/degraded.

A group formed to reclaim the site. More than 110,000 trees and 600 species have been planted on the festival site since it was purchased in 1994. This is an article about this volunteer effort, with nice photos.

At the festival they do have fun. Fire Event photo 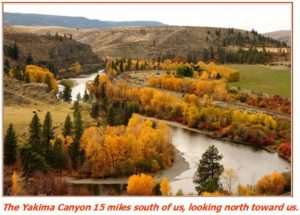 The Acquavella case:
In 1977, under the threat of drought, Washington’s Department of Ecology filed a petition for an adjudication to determine the legality of all claims for use of surface water in the Yakima River Basin.

James Acquavella was the first person listed in Ecology’s petition for adjudication. James sought assurances he would have water to irrigate five acres.
We arrived on the Naneum Fan in 1989 and became involved. Neighbors and us had our lands considered about 12 years ago. Still, every month we have gotten an information form (about 3 8×11 pages), along with about 26,000 other stakeholders.
This 42-year-long battle over Yakima water rights concludes this month. 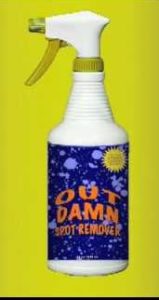 I use Windows 10 and the Edge browser. This week the opening screen has been of a glacier.
Glaciers being ice and mostly white allowed me to see dirty spots on my monitor. I tried to ignore these, but today I got a soft cloth and proceeded to clean the screen. When I was done, the spots were still there. Hmm?
So glacial ice can have a lot of dirt and rock. Okay, got it. 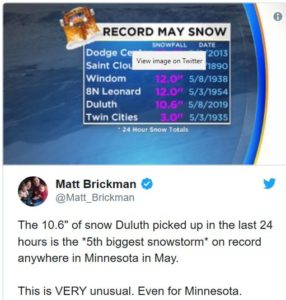 I guess it is too soon to plant tomatoes.
.
.

And that, for this week,
is the not so nasty news.
John