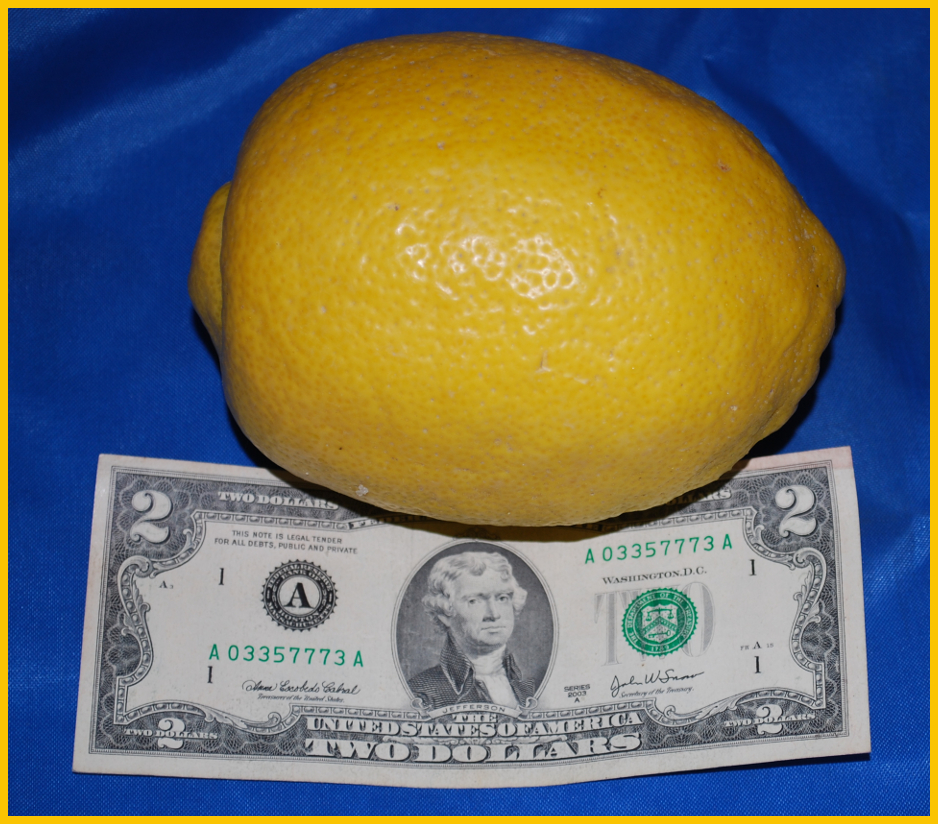 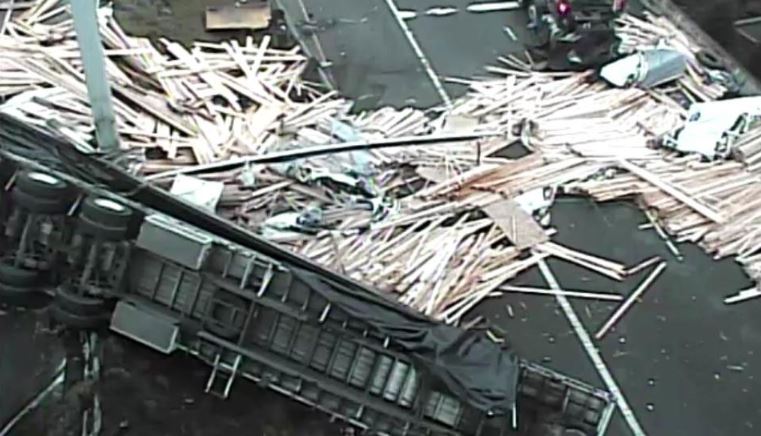 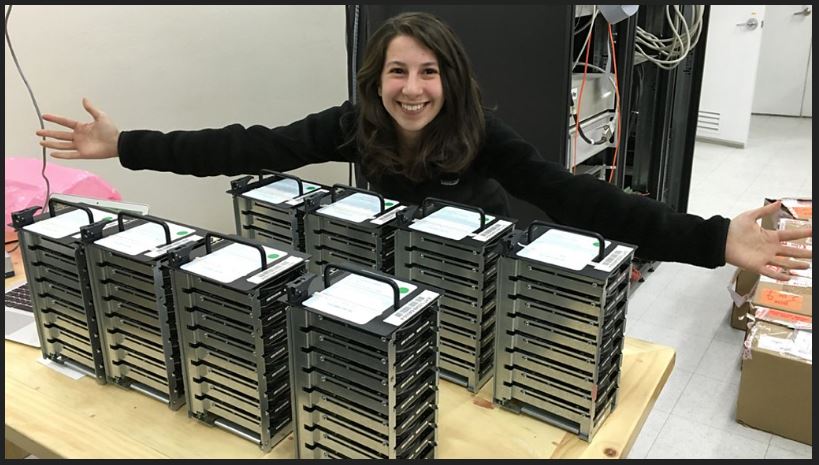 Many will have seen the orange and black photo of the Black Hole. The linked-to ‘call Katie’ story is one of the best explanations of how this came about. The orange color has been chosen for humans to see, but the actual data is at a wave length we do not see. And it was a lot of data. Look at #3 in the article.
Many people worked to produce this photo. The key person, the one with the new bright idea, is pictured above, Katie Bouman of West Lafayette, Indiana. She developed an algorithm known as Continuous High-resolution Image Reconstruction using Patch priors {CHIRP}.Got that? Me neither.
Seems now that she was of less importance than first given credit for, although still part of the team. I’ll leave it at that, and let her and others decide.

So I think it is sort of like making a common pencil. A single person is not able to do that, but with the “bright idea” a thousand people can get it done.
Like the image of the Lemon (above) for which I take credit, others had the ideas that (now) allow me to do this. In the Black Hole story, it is just a photo. The real story is her training, skill, and imagination.

About how to make a pencil 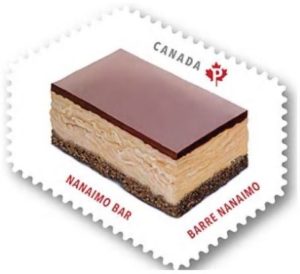 If you are a stamp collector you will want to get a whole plate of these. They do not need to be licked, and they are a little less expensive (10 for $9) than the real thing.
Named after the city on the east coast of Vancouver Island in British Columbia.
Other places claim a similar concoction with different names.
This one appears in a 1953 cook book. 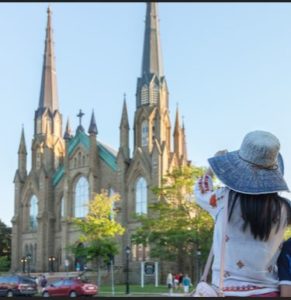 In fact, we do. I wonder if these folks could come to the west coast and help out. Old doors on a church had begun to fall apart.
Our first house, in North Liberty IA, had a front door with a leak (somehow) into the wood panel. Relatively new, too. I had to replace a section.

Doors on the church were past the “best by” date.

Where and what: St. Dunstan’s Basilica in Charlottetown

Snow is so pretty – At Christmas time.