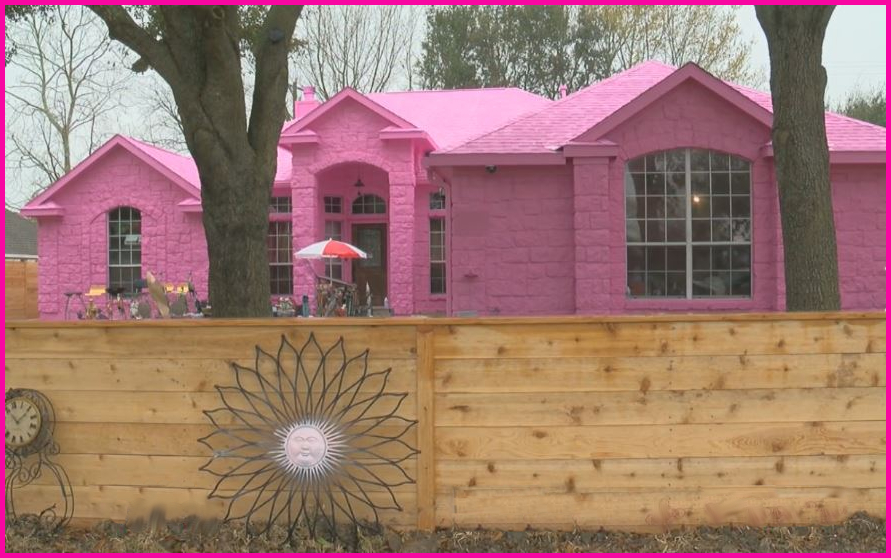 Cape Hatteras National Seashore is that part of North Carolina that hangs out into the Atlantic Ocean, a much visited narrow strip of sand. A famous place there is Kitty Hawk. West of Kitty Hawk is Albemarie Sound, extending inland toward Interstate 95, 115 miles west. A lot of folks use that too, but they don’t see very much.
The Highway is built on fill, and there is a 5 foot drop on either side, overgrown with trees. You see trees.
The water of Albemarie Sound ends at some point, meeting the eastward flowing Roanoke River, filled in by sediment, and interlaced with streams, swamps, ponds, and wildlife. Here is Bertie County.

Bertie County Sheriff’s Office was called to check out the interaction between a bear and other of the County’s business.
Bear finds breakfast on a garbage truck

The picture at the link has the bear under a net in such a way it is hard to tell whether it is a bear or a pig. That’s why I used a baby bear on a tree.

Item #3: Sounds above, bays below 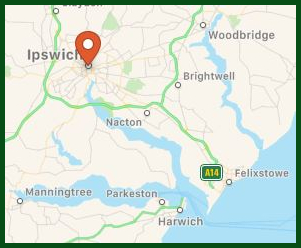 This is a story about Theo, a black and white cat. But first:
I saw this story and looked at a map. That caused me to look up the difference between a ‘bay’ and a ‘sound’. In Item #2, Albermarie Sound is fronted by barrier islands that lie between the Atlantic Ocean and the water of the Sound. Such strings of islands make passage by large ships impossible, so towns along sounds are frequently small, and very locally oriented.
Bays have free flowing water out to the ocean, letting ships enter and leave. Often several towns will develop on a bay. They can have industry and port facilities. They become a transshipment point (entrepôt) between a hinterland and the world.
So we have Ipswich, perhaps England’s oldest town. Orwell Estuary is a bay, as is its connecting southern part – Holbrook Bay. The Ipswich dock has operated since the 7th century and the water flows into the North Sea after joining with the River Stour at Shotley. Also there is Harwich harbour at Felixstowe, the UK’s largest container port.
{ It is a good day when I learn something – instead of moving snow around.}
Now knowing of Ipswich, there is the story of – –

Now, answer this: Do you now, or have you ever had milk delivered to your house? As a kid, we did, and the mail was delivered to the front porch.

Item #4: On the Road
Today was a decent day for vine pruning, with sunshine. We worked in about 8″ of snow, but I have great boots for that. I wore them here for a couple of hours over 2 days, so all was good.

On the way home, I entered the Kittitas Valley and to the northwest about 40 miles from home there was a massive cloud. This was about 5:15 pm and a temperature of 20°F. I wonder what the temp was at the top of that cloud, with the wind shearing the top like an anvil?
Our place is just to the right of center, near the first set of hills. It is just a guess, but the cloud is in the direction of 9,400 ft. Mt. Stuart. [Taken with a phone, so not the best of photos.]