The first days were the regular schedule, with Phyllis coming on Tuesday.
So more stuff gone, and other stuff piled for a trip to the transfer place (dump). Also, rocks separated from dirt – each going there own way.

Wednesday I loaded a dresser in to the bed of the truck and followed with wood that was so knotty I didn’t want to take it on with the splitting maul or wedges and sledge hammer. It is nice stuff for an open fire that happens time to time at the winery. 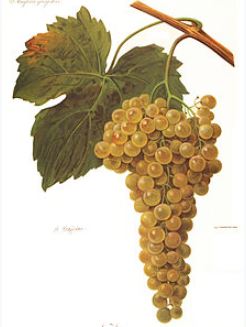 Early Thursday two workers came before I left for the Winery. We discussed the placement of the glass on the west side of the new deck. We decided to use two of the 4 by 5 ft. windows – three 4s was going to be too wide, but two 5s fit nicely. Also, we agreed on using the raw lumber that was milled on the property last year. It has holes and staining from its after-fire existence laying in the pasture.
I left at 8 AM for White Heron Winery. We bottle about 1,100 bottles of a white Swiss grape wine called, Amigne. Phyllis came for lunch and brought a caramel covered apple cake. After unloading the things in the truck, I headed home.

The framing for the windows was nearly 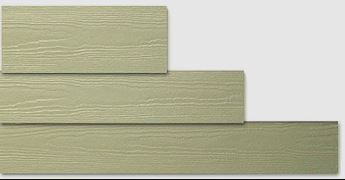 completed, but I got to add a suggestion, and soon the rough work was done. They were also finishing the framing and putting HardiePlank lap siding on that side. On Friday these activities were completed and they had caulked the edges and joints.
Except for the electrical work, the outside now needs only to be painted. They will be using a light blue on the siding and white on the frames.

I fired up the chainsaw and cut a tree that had died at the top. Removing it widened the tree-free space at a gate on the 2nd exit road I’ve incorporated into the “firewise” improvements. The butt of the tree is near 20″, so getting it all cut for later splitting is (mostly) still to be done. More than half of the weight of a fresh cut tree is water, so while moving the pieces is hefty work, it needs to dry before going into a fireplace or wood stove. Otherwise, the fire is just warming the water and driving it off as vapor.
I’ve got several more to cut down and cut up.

Saturday I met friend Kristin in EBRG and we walked around the Farmers Market, and watched some of the street activities – Buskers in the Burg.
One lady has a hula hoop act and uses the name Hillia Hula. She invites folks from the audience to help her out. I was one of the half-dozen that got chosen during her ½ hour act.
Kristin was catching a video with her iPhone. Maybe later.

After completing a few errands, I got home late afternoon. It was a too-warm day – 86°F – so I waited that out and then managed to add 10 gallons of rocks to the sump trench. That was hardly noticeable. Sunday looks to be a good day for finishing that. Monday might be rainy.