I don’t remember the first time I saw the above “click-here” thing but last week I noticed the “macy..” image and the word “Walmart” name did not match. This week there has been a change to match names. Interesting, but not as fundamental as the fact that Ellensburg does not have a Walmart. There is one about 50 road miles south, and another just 25 miles as the crow flies, but 70 miles by road.
Neither of these stores is closing. Another mystery.
Thus, it can’t happen, and I don’t need to know about something that is not happening. 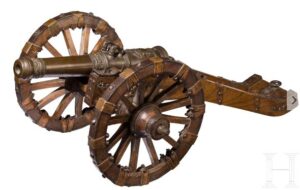 If you search for images of Humpty Dumpty you will find many modern colorful illustrations of an egg-like character sitting on a wall. They mostly do NOT show a shattered egg-corpse at the base of the wall. Not appropriate for children’s books, I suppose.
The nursery rhyme goes like this . . .

Search as you want, there is no mention of an egg.
In fact, the rhyme was around in published form for about 50 years before a notion of an egg character was written into it by Lewis Carroll in “Through the Looking-Glass.”

Here is a link showing a black and white illustration and part of the Alice text. classic illustration

Back to meaning; see this:
A cannon. Really?

And here is the “Looking Glass” text with Alice and Humpty:
via Lewis Carroll

Item #3: Is your sink clogged? 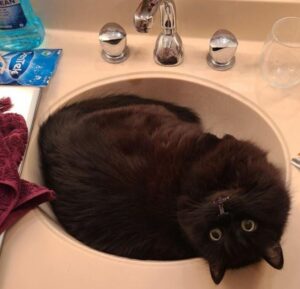 Washington’s governor, among others, insists on closing things down until January 4th. The governor’s restrictions affect all social gatherings, bars, restaurants, retail, gyms and religious services. They went into effect on Nov. 16.
Distancing and masking are everywhere, and meanwhile it is claimed that positive cases and hospital use continues to go up. I don’t have a graphic for our state, but here is California: 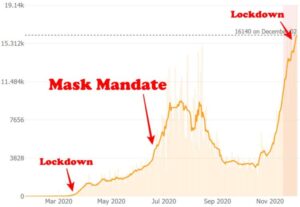 Other places report similar results.
Makes me wonder if masks work, why don’t masks work.
In other news:
Prohibition-era 21 Club in New York City to close after 90 years.
Some think that 1/3 of restaurants will be closing.
A locally eatery has posted the governor’s phone number on its outside sign where normally they put the daily special.

Item #5: Interesting times!
Most are familiar with the translation of the Chinese curse:

After one of the most controversial elections in American history, it seems we will have a new administration in just over a month.
The United Kingdom seems ready to walk away from the European Union. Known as Brixit.
Multiple millions of folks will soon be poked in the arm with never before types of vaccines. An interesting experiment.
Meteorologists claim a La Niña event is about to bring strange weather over the next few months.
Further, a spectacular sky event is about to unfold: the Great Conjunction of 2020. Jupiter & Saturn will soon appear close together in the sky; closest since the Middle Ages.

The Geminid meteor shower peaks on the night of December 13–14. The good news is that because the moon won’t be visible on the 14th, that means that even fainter meteors will be visible from dark skies.