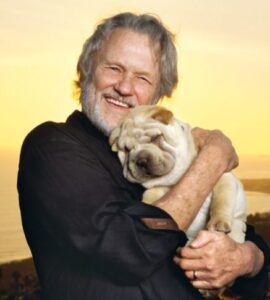 A day late.
I was listening to a radio program.
Nancy has had SiriusXM in the Forester for several years. Mostly useless now, because all her trips to music things and the senior center have vanished.
Recently, she talked to the company service and learned how to connect to the music in-house on our computers. That’s how I was listening.
One of the best song writers of the last 50 years is
Kristoffer Kristofferson, and I was listening to a set of his songs – mostly being sung by others – hosted by Willie Nelson. When being sung by Kris, the words are clear, but some of the others are not so. Thus, I was getting the lyrics on screen to read along while listening to other singers, such as Bob Dylan, Roger Miller, Willie, and a dozen others.
I forgot I was supposed to post something. 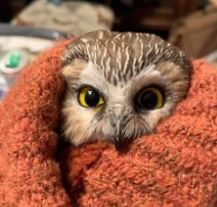 Owl gets a free, but unwanted, ride to the Big Apple. Could have beeb crushed. See – –Saw-whet owl

Left – the live tree;
Middle: preparing;
Right: all tied up

While at the University of Idaho our offices were in a 4 story building, an old converted dormitory. Stairs to the upper floors had windows at each landing (turn). Outside they had planted Arborvitae, likely when the building was new. Having grown for years, these crowded the buildings and the windows.
One time a Saw-whet owl took a perch close to the trunk of one of the trees, just outside the window. On the Cornell Lab site . . . Third photo – Adult . . . the image is much like the view we had.

The name: Read about that under the heading “Branding the bird” at this site: la chouette 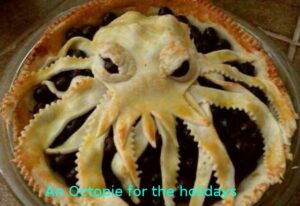 This baking craze has gone too far.
If Panic2020 has you in the kitchen and wondering what to do next –
step away.
Go outside and dig a hole or whatever. 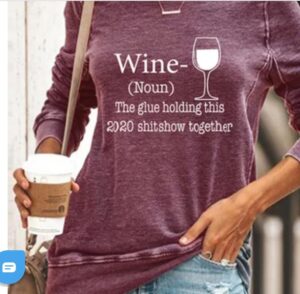 I’ve seen several of these slogans about booze holding 2020 together.
This person seems to be drinking a cup of coffee.
I assume the idea didn’t work for her.