St. Patrick’s Day was this week –>

So, we were pruning grape vines on the slope near the Columbia River. Cameron asked if I intended to come the next day.
I said sure, unless the Marines block the bridge and won’t let me cross the river.
He informed me that as “agricultural workers” we could claim essential status. Isn’t that interesting. This is the first time in my life that I’ve been considered essential.
My father was consider an important cog in the home front during WWII. He worked in a glass factory. 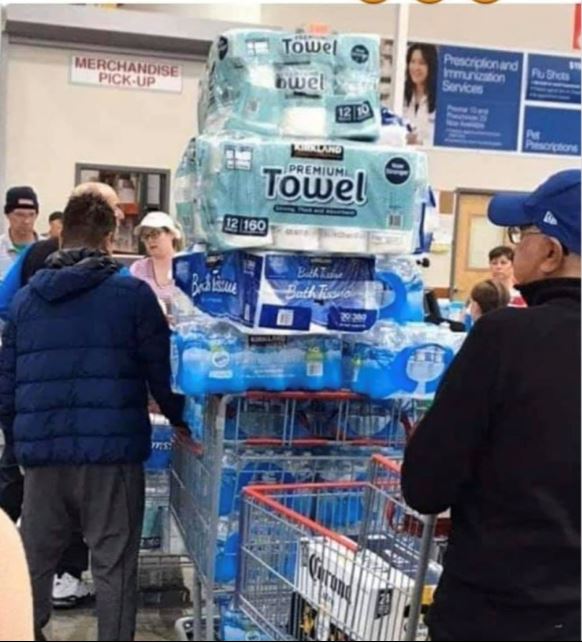 The photo here (from the web) presents a decision I’m glad we did not have to make. We did not need toilet paper, paper towels, or beer.

However, I did visit Costco.

The heater fan in the Crosstrek was being erratic. At one point, it would not turn on. Then it came on with the 2nd and 3rd speed settings, but not the first one. Then, only the very left outlet by the driver’s side window would work. So to Yakima and the dealer.
The technician found nothing wrong but did clean considerable mice detritus out of the system. Seems to have solved the problem. During discussion while pruning, it was suggested that before turning the car off one should switch to “internal circulation” so that mice cannot get in. I’ll do that while researching the issue. 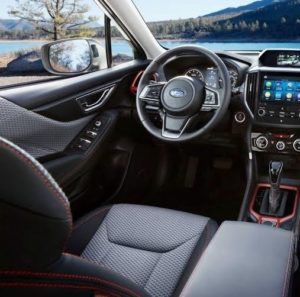 The mileage is just over 55K but there is a major service necessary at 60,000 miles. The dealer currently has a 10% discount on work, so I opted for that, a 3 hour event. Thus I got a loaner and went to Costco.
The loaner was a tricked-out 2020 Forester Sport. The designers like orange.

There is no key, but there is a “key fob”, that seems to (now) be a senseless term:
“The word fob is believed to have originated from watch fobs, which existed as early as 1888. The fob refers to an ornament attached to a pocket-watch chain. Key chains, remote car starters, garage door openers, and keyless entry devices on hotel room doors are also called fobs, or key fobs. “ 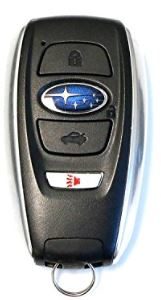 Going further: Fob once meant a small pocket at the front waistline of a pair of trousers or in the front of a vest, used especially to hold a watch. Here is an image of a Subaru “fob” that looks nothing like a pocket.

The car, when stopped say at a red light, shuts off. When the light changes and it is time to move, the engine comes back to life. This is a gasoline engine.
The “Sport” looks cool and has a lot of neat tricks. I felt lucky to get it back to the dealer without crashing it.

Item #4: Images for the times 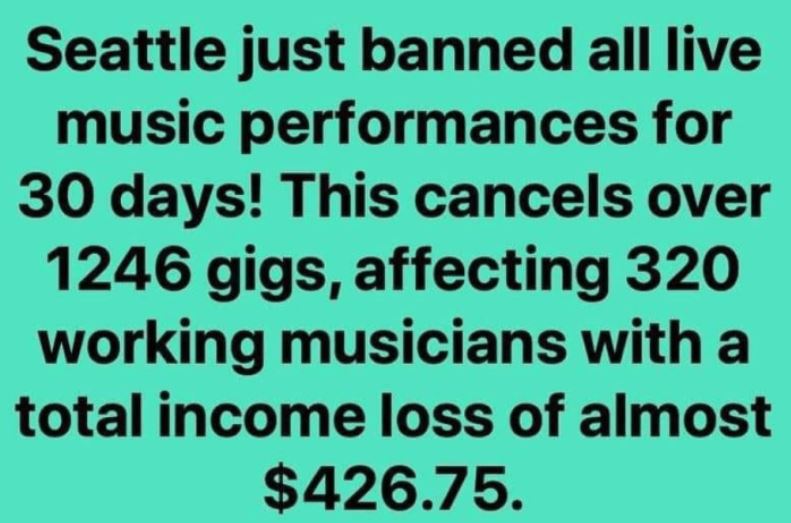 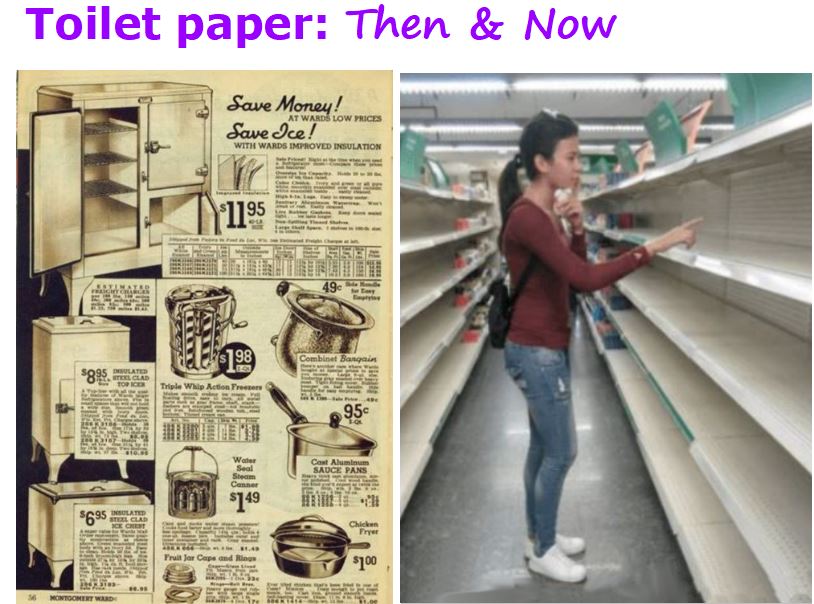