Item #1: Smallest in the world

The title is:
“Little penguins get nesting boxes made by Albany Men’s Shed . . .” 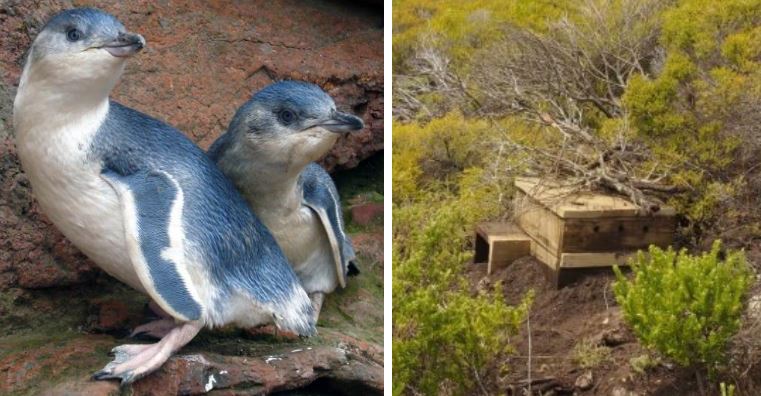 The scientific name is Eudyptula minor so I went to Wikipedia: “The genus Eudyptula (“good little diver”) contains two species of penguin, found in southern Australia, Tasmania, and New Zealand (including the Chatham Islands). They are commonly known as the little penguin, little blue penguin, or, in Australia, fairy penguin. In the language of the Māori people of New Zealand, little penguins are known as kororā..”

Story is here: Men’s Shed builds boxes
The boxes will help researchers more easily tag and track the penguins, . . .
Fine, but about that “Men’s Shed” thing – I looked it up. There is an organization that provides services to promote independence among frail, aged, and disabled people – and their carers.
Men’s sheds or community sheds are non-profit local organizations that provide a space for craft work and social interaction. The movement originated in Australia as a way to improve the health and well being of older men.
I’m getting a bit aged, but the existence of these is new. However, we have recently learned that some folks gather at a shed at the Ellensburg International Organization of Odd Fellows (IOOF) Cemetery on Saturday mornings – to fix things. We don’t know much more, but soon will. We have some older bicycles that will soon emerge from our own shed. As far as we know they are in good shape, except maybe the tires. If the folks at the shed want them, we’ll donate them and, when cleaned up, they can be sold or donated to support the work.
So, more of this in a couple of weeks.

#1 Sumptuary
A fellow named John Tierney published an opinion in something called “City Journal” and reprinted by the Wall Street Journal.
The title and subtitle are:
“Plastic Bags Help the Environment
Banning them provides no benefit other than to let activists lord their preferences over others. ”
Down on the page there is this statement: (my bold)
“ Plastic bans are a modern version of medieval sumptuary laws, which forbade merchants and other commoners to wear clothes or use products that offended the sensibilities of aristocrats and clergymen.”

We have long used cardboard boxes to carry goods from stores – each of our cars have two such, with reinforced handles fashioned for easy carrying. Thus, when Ellensburg “aristocrats” instituted a 5¢ charge for single-use carry-out bags we hardly noticed. And because plastic is used throughout – produce, meats, cheese – we often leave the grocery store with much plastic in our cardboard box.

In any case, I had to look up Sumptuary laws
Laws made for the purpose of restraining luxury or extravagance, particularly against inordinate expenditures for apparel, food, furniture, etc. Historically, they were intended to regulate and reinforce social hierarchies and morals through restrictions on clothing, food, and luxury expenditures, often depending on a person’s social rank.

#2 Episodic
I’ve always like this word (also compensatory) and think it should be used more often in place of cycle. My current rant is about the rise and fall of water levels of the Great Lakes. Folks are losing land, and a few homes (or moving them), to rising water.
An earlier report – 2014 – was about the declining lake levels and all the problems that caused.
“Earlier research uncovered a 12-year cycle of rising and falling lake levels in the Michigan-Huron lakes, as well as a shorter 8-year cycle. “. When I think of the word “cycle” I think of a regularly repeated event – pedal a bicycle –; or a pendulum –
“swinging back and forth. The time for one complete cycle, . . .”.
a left swing and a right swing, is called the period.

I’ve lived long enough to know of several of these rises and falls of the Great Lakes, and Great Salt Lake also, and know they are not regularly timed as is a pendulum.
The better descriptor is “episodic” – and that’s the rant, and the 2nd word of the week. 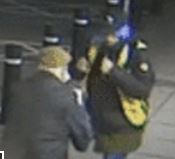 A 77-year-old man was lauded by the South Wales Police for defending himself against a man who attempted to rob him while he used an ATM outside a Sainsbury’s grocery store in Cardiff, Wales, on February 5.
Put ’em up 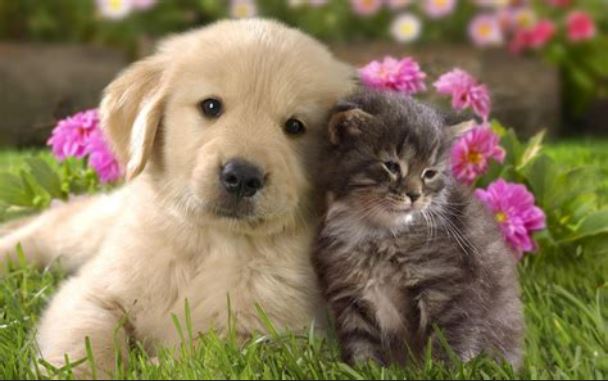 I was reading comments on a blog about dog domestication – when/how/why – and a person named Nicholas McGinley posted the following. If he wrote it, good for him. I haven’t tried to find another source.

Excerpts from a Cat’s Diary:
Day 983 of my captivity.
My captors continue to taunt me with bizarre little dangling objects.
They dine lavishly on fresh meat, while the other inmates and I are fed hash or some sort of dry nuggets. Although I make my contempt for the rations perfectly clear, I nevertheless must eat something in order to keep up my strength. The only thing that keeps me going is my dream of escape.
In an attempt to disgust them, I once again vomit on the carpet.
Today I decapitated a mouse and dropped its headless body at their feet. I had hoped this would strike fear into their hearts, since it clearly demonstrates what I am capable of. However, they merely made condescending comments about what a “good little hunter” I am. Bastards!
There was some sort of assembly of their accomplices tonight. I was placed in solitary confinement for the duration of the event. However, I could hear the noises and smell the food. I overheard that my confinement was due to the power of “allergies.” I must learn what this means, and how to use it to my advantage.
Today I was almost successful in an attempt to assassinate one of my tormentors by weaving around his feet as he was walking. I must try this again tomorrow –but at the top of the stairs.
I am convinced that the other prisoners here are flunkies and snitches.
The dog receives special privileges. He is regularly released – and seems to be more than willing to return. He is obviously retarded.
The bird has got to be an informant. I observe him communicate with the guards regularly. I am certain that he reports my every move. My captors have arranged protective custody for him in an elevated cell, so he is safe. For now . . . 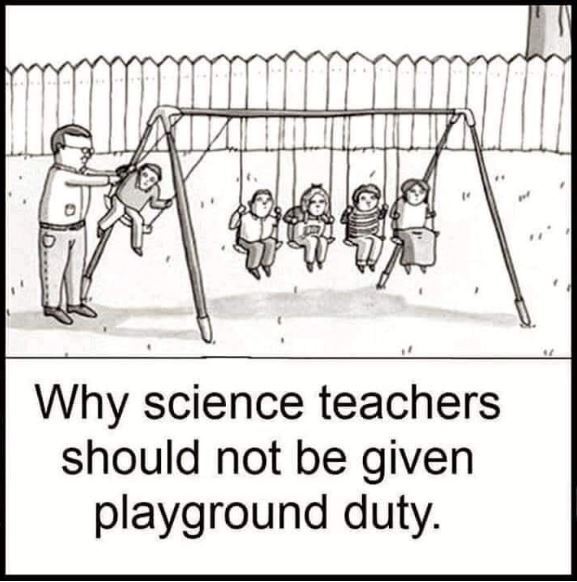