The last 2 tons of 14 were put in our shed this week. Like Nancy, our hay guy got a bug. He actually has a truck.

We didn’t have snow but eastern Canada did. Some claim to be “buried alive”, but the photos show they seem to be having a good time. 40 inches of snow in 2 weeks is enough to make one tired. We were in Cincinnati when 10 inches fell – in daylight, I think. That was the first large city I lived in, and I wasn’t used to a place not having snow removal equipment. Cincy often didn’t get more than a flurry.

We didn’t have snow at the beginning of the week. Now we do, but not much here. Accumulation in the higher elevations has started and closer to them is Washington’s favorite tourist town, Leavenworth – our own Bavarian village.
Check this site (scroll down) and have look. It is well lit until midnight, so have a look when it is dark; after 6 PM Pacific Time.
WebCams near Leavenworth

There are weather related traffic alerts on the WA-DOT web site.
We are staying home.

Because of the fires in Australia I learned of a new plant.
Xanthorrhoea

This first link is to Bush Heritage Australia and in addition to text and photos, they solicit funds. Not a surprise, that. 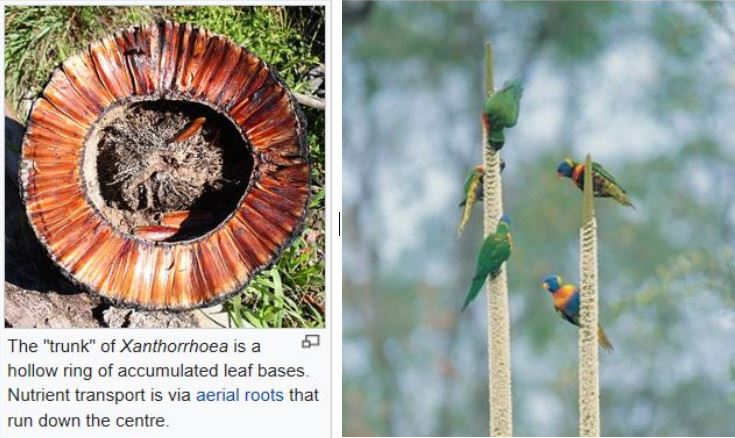 Wikipedia claims there are 30 species. Photo above left is of one that has been cut so the inside of the trunk can be seen.
Photos

Photo below is of Grass Trees after a fire. Note the charred cans on the lower left – and the new green “grass” on the burned trees. 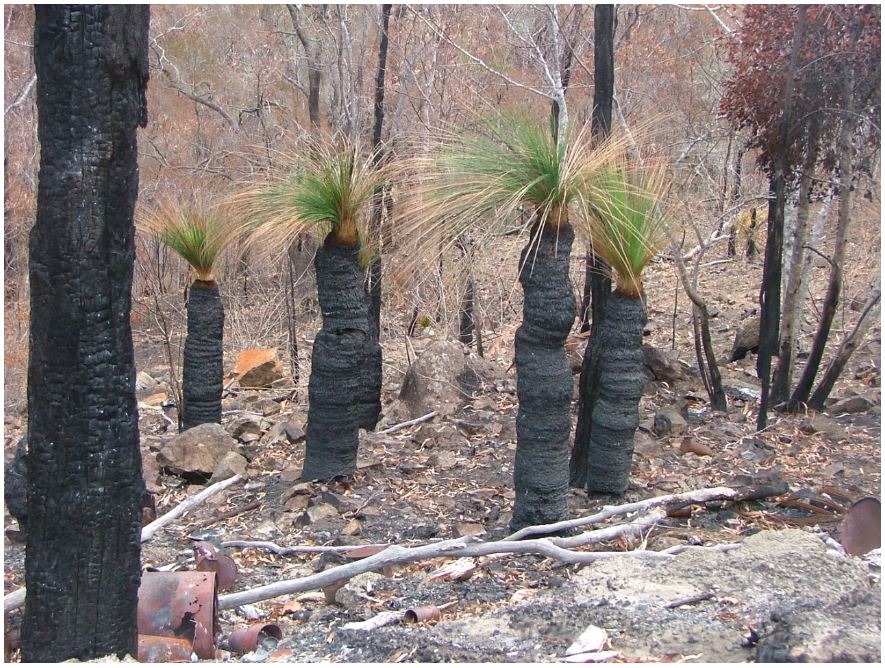 The picture featured above is by David Ward, of grass trees at Scott River, Western Australia, taken in January 2007, following a “mild, patchy burn”. If you care for the context this is from: jennifermarohasy dot com/ 2020/01/it-has-been-hotter-fires-have-burnt-larger-areas/ – – – fix the dot thing 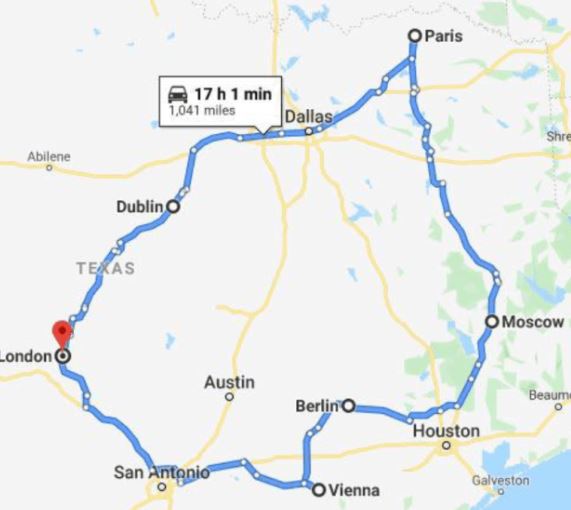 Not. Save money. Gasoline is cheap in Texas.