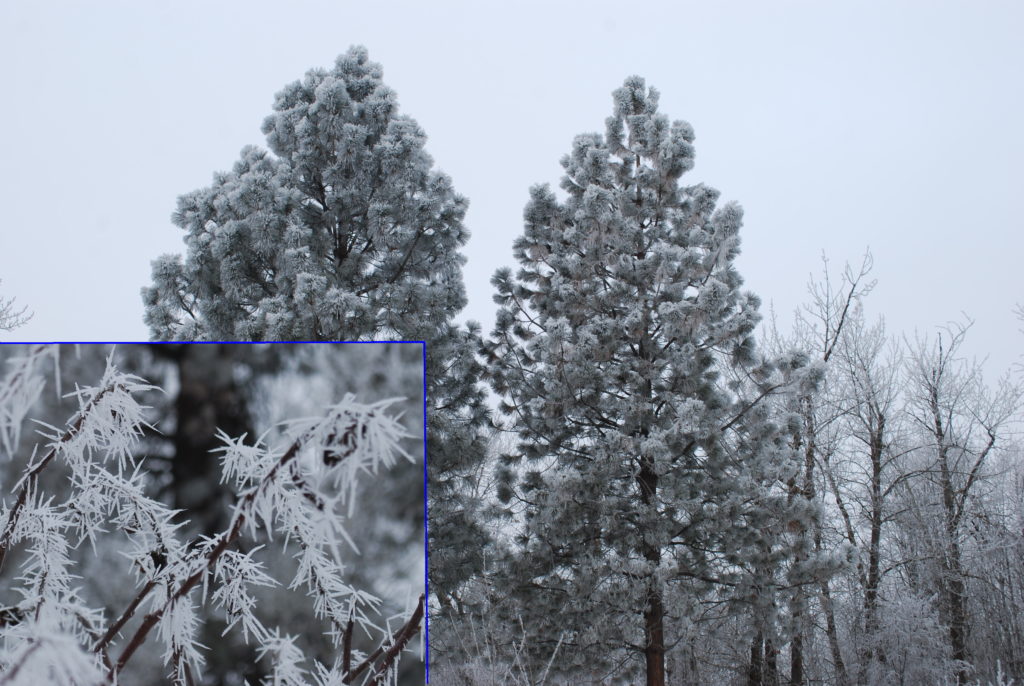 Part of the story: “a trailer full of the traditional Christmas dinner vegetable overturned in Queensferry Road in Rosyth, Fife”

“Hard as it may be to believe, the Brits eat four billion sprouts at Christmas. Supermarkets and greengrocers shelves groan under the weight of these delightful, nut-sized veggies.”

I did not know that these things were delightful nor that they were part of a traditional Christmas dinner. I don’t recall having them at Christmas, and not frequently anytime.
Perhaps you would like to try:
Traditional British Christmas Side Dishes; #2 is for sprouts

the only area in NA

The headline was from Newcastle, WA – – a place where I’ve been to work on trails. Newcastle was one of the region’s first coal mining areas and its railroad link to Seattle was the first in King County. Underground tunnels, air shafts, and other hazards made most of this hilly area southeast of Seattle an “off-limit” place for development, so it was converted to a natural area with a few trails.
Where is baby Jesus?

A worker for a landscape company, driving a company truck, took items from a nativity display. The town is small and the truck was recognized. The case was easily solved.

Here is the “old is new” part.
My folks got a television (1954, I think) when black & white was the thing. A TV program called Dragnet, starring Jack Webb, was one of the series. Prior to that – before my time – there was a radio show.
Years later some of the episodes were filmed in color.
Each of these had a story about “baby Jesus” disappearing from the manger in front of a church. Sargent Joe Friday investigated. The episode was repeated for many years, so I don’t know when I first saw it.
Radio version – – 1953
Black & White – – 1953; 2 nights after radio
Color TV – – 1967
notes about “The Big Little Jesus” 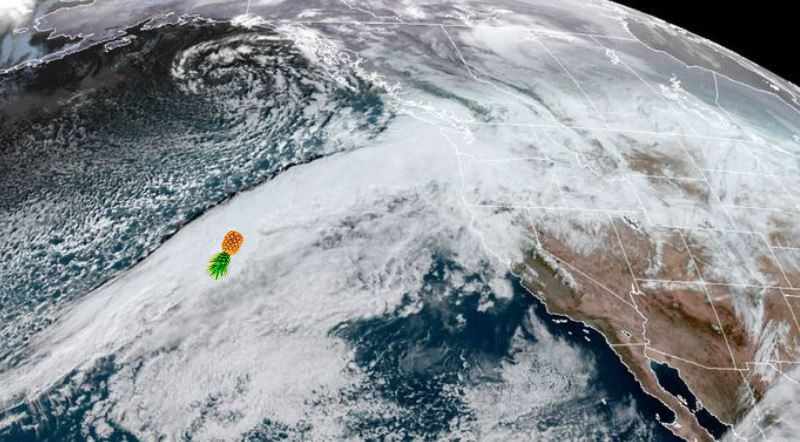 Above is a visible image from a satellite showing clouds lined up over the eastern Pacific Ocean. A moist and warm river-of-air is aimed at our region. We have had cold temperature so this has begun as snow – 4 inches today, Thursday.
As this flow continues the lower elevations will switch to rain. The skiing folks hope the higher slopes continue with the snow.

December Solstice in Ellensburg, is on 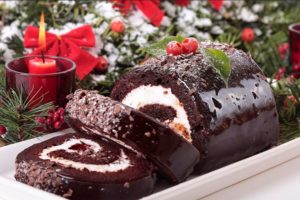